The familys lawyer just filed a federal civil rights lawsuit against Snohomish County and the sheriffs office. This, seven months after a sheriffs deputy shot and killed 24-year-old Nickolas Peters after a traffic stop.

SEATTLE (AP) — A prosecutor has declined to file criminal charges against a deputy who shot and killed an unarmed Washington state man following a high-speed chase. 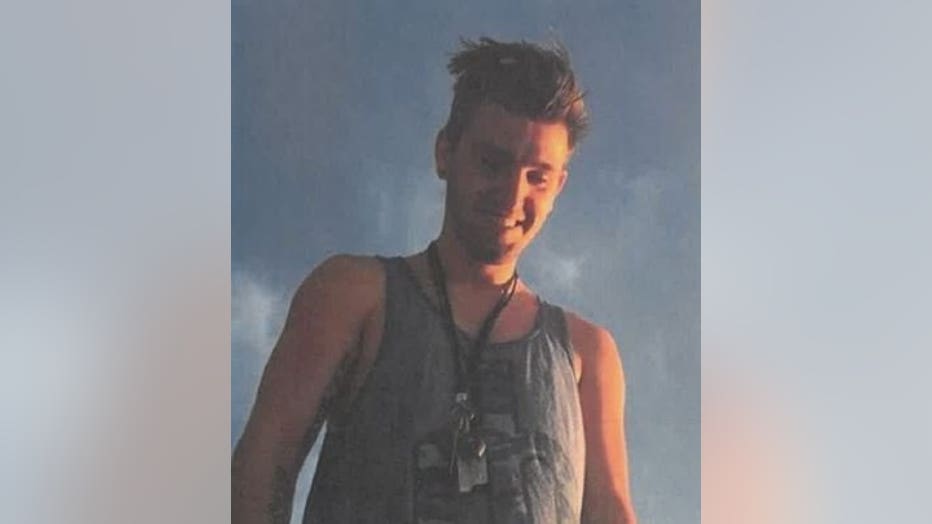 Cornell wrote in a memorandum last week that a jury would side with Snohomish County Sheriff's Deputy Arthur Wallin.

He wrote that Peters engage in reckless behavior and failed to respond to commands to show his hands.

Authorities say Wallin fired twice through the windshield at Peters after his car crashed.

Peters' parents have filed a federal lawsuit against Wallin and the sheriff's office.

They remember him as an athlete and a shining star in their lives.

Jayni Peters remembers her son’s loving nature, even on the day he was killed.

"That afternoon he called me and he said 'I’ll see you tomorrow afternoon, love you bye,'” said Peters.

Investigators said Nickolas Peters was speeding, fled police, had warrants out for his arrest, was driving a stolen truck on a suspended license, had methamphetamine in his system, and had a gun not registered to him in the vehicle.

But the family’s lawyer countered that deputies didn’t know any of that at the time of the shooting, but still used excessive force and violated his civil rights.