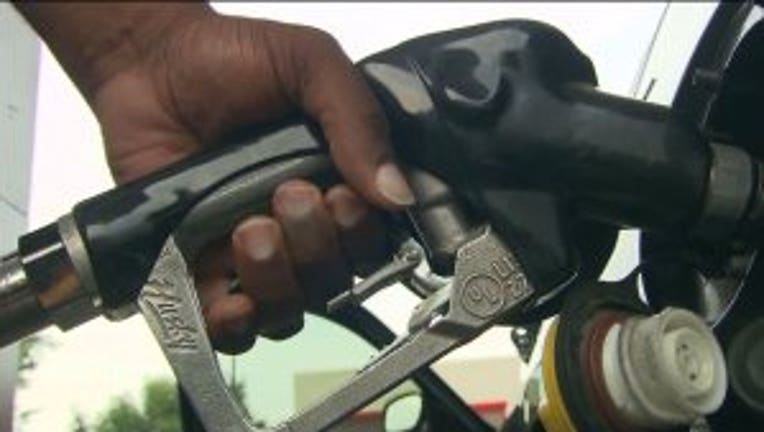 OLYMPIA -- Drivers across Washington could soon be paying a lot more to get around. Democratic lawmakers on Wednesday unveiled a huge $10 billion transportation package that they say is necessary to keep up with the state’s growing backlog of road and bridge repair projects.

The centerpiece of the package is a steep hike in the gas tax, taking it from 37.5 cents a gallon to 47.5 cents. The leaders pushing this plan argue the state’s economy depends on stepping up and investing more in transportation.

“If we do nothing, we will watch the infrastructure crumble,” said state Rep. Judy Clibborn, D-Mercer Island. “It will become more difficult. We will not have the jobs or the connectivity.”

Clibborn, chairwoman of the House Transportation Committee, is hoping to get lawmakers from both parties to step up to a 10-year, $10 billion package of transportation projects across the state.

The two biggest sources of money in the package are the gas tax increase and a new car tab fee of .7% of a vehicle’s value.

“I don’t feel that with all the (gas price) fluctuations that we get naturally that people are going to feel a 10-cent big push all at once” at the pump, Clibborn said.

The project list in the package includes SR-167, I-405, I-5 and I-90. There will also be money for maintenance and safety improvements.

Gov. Jay Inslee pledged his support for the package Wednesday.

“If we’re going to create jobs in this state,” Inslee said, “this is the place to start -- jobs not only for construction workers to build these roads, bridges and trains, but allow us to move freight.”

“The higher the tax gets, the greater the hardship is,” he said. “We need to make our tax dollars go further before we go further into the taxpayer’s pocket.”

Orcutt is troubled by a recent report that compared the cost of  Washington’s road projects with those of other states.

“Every single case they looked at, Washington was higher,” he said.

For the first time, under this proposal, the state would be adding a tax for bicycles: $25 for any bike purchased over $500. That would raise about $1 million and would go to help fund bike lanes and bike improvements that are part of the plan.

To pass the package, supporters would need a two-thirds vote of each house of the Legislature, or a simple majority vote of lawmakers to place the plan on the ballot this November.