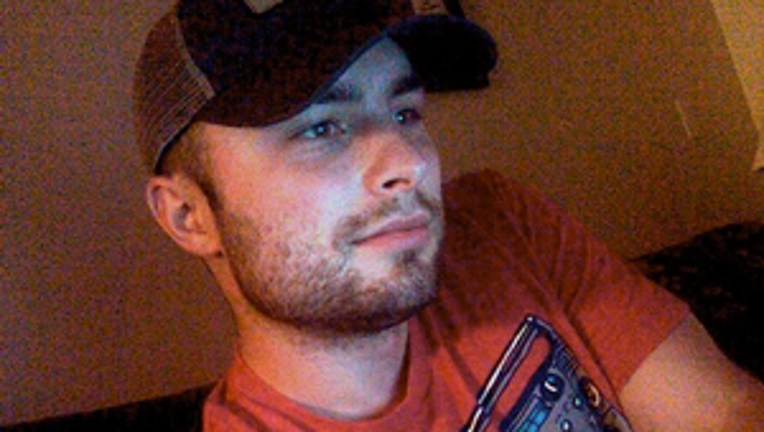 MISSING IN PORTLAND -- Detectives from the Portland Police Bureau's Missing Persons Unit are continuing to search for 29-year-old Matthew McConnell-Heglund, who was last seen during the early morning hours, on Saturday, December 22, 2012. McConnell-Heglund had been out socializing the night before at the Twilight Room in North Portland to celebrate a friend's birthday. He went home with another friend, to the Pier Park Apartments, in the St. Johns area, and was last seen sleeping on the living room couch. He was reported as having been gone when his friend woke up in the morning, and has not been seen or heard from since that time. Concern for McConnell-Heglund's welfare grew after he failed to return home and especially after he did not see his children on Christmas. Family members, friends and neighbors have continued to cooperate with detectives, who have conducted detailed interviews, and numerous citizens have called in tips from all over the Pacific Northwest, related to possible sightings, but none has panned out as having been directly related to McConnell-Heglund. Detectives have expanded their search nationwide, with All Points Bulletins having been distributed to all law enforcement agencies throughout the country. Additional photos of McConnell-Heglund are being distributed, including photos that depict a distinctive tattoo he has on his upper arm. McConnell-Heglund is described as a white male, 29 years old, 6 feet tall, weighing 180 pounds, with receding brown hair and hazel eyes. He has a tattoo of a black, filled-in, 5-point star, on his right upper arm/bicep. He was last seen wearing a black jacket over a green polo shirt, khaki-colored pants and black shoes. Detectives are still seeking information from anyone who may have information about McConnell-Heglund's current whereabouts, his activities surrounding the time he was last seen, or any other information, which may assist in the investigation. Anyone with information is asked to contact Detective Mike Weinstein, Missing Persons Unit, at (503) 823-0446, or Mike.Weinstein@PortlandOregon.gov 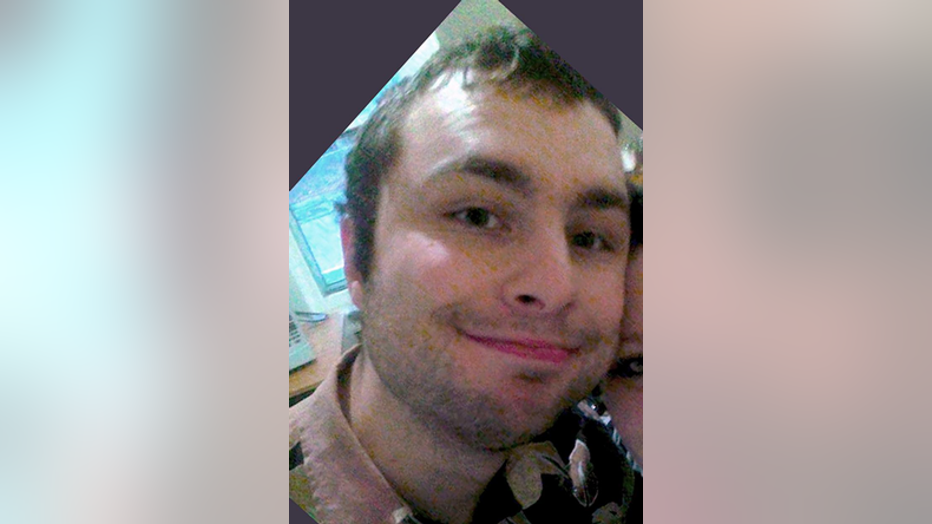 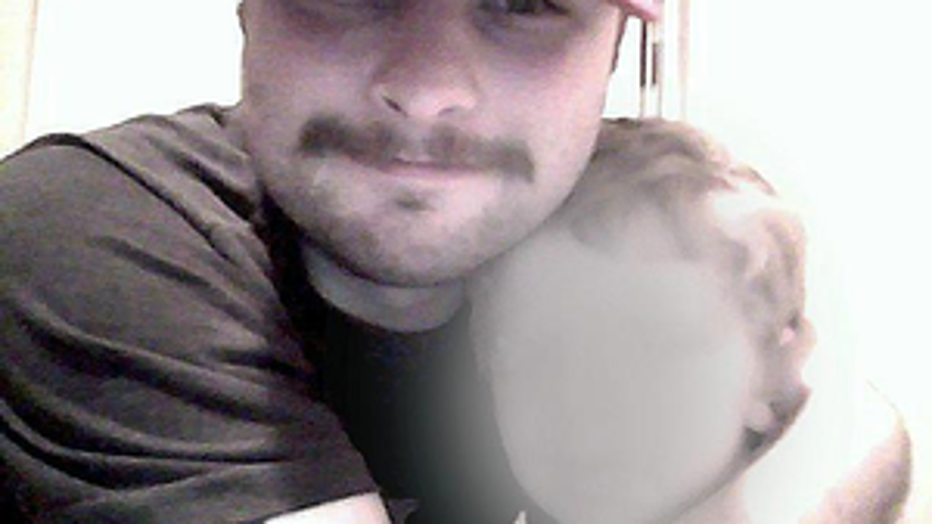 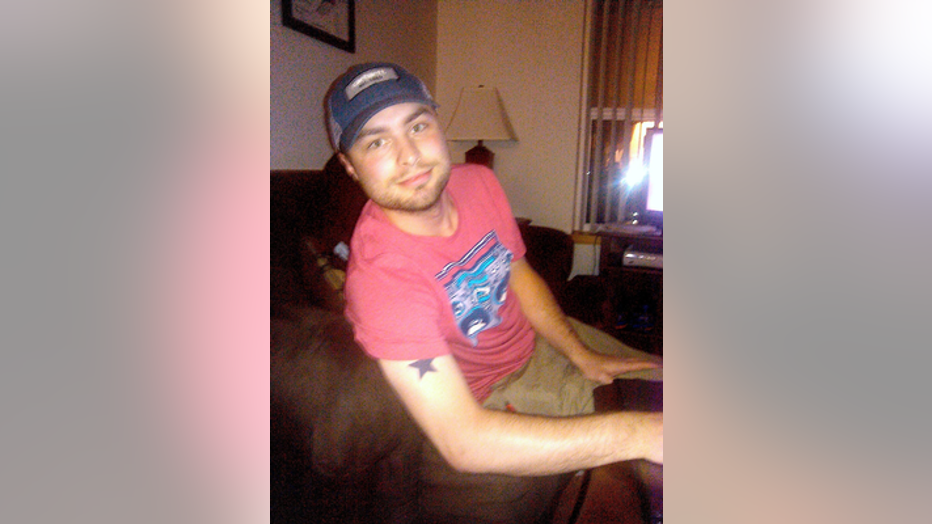