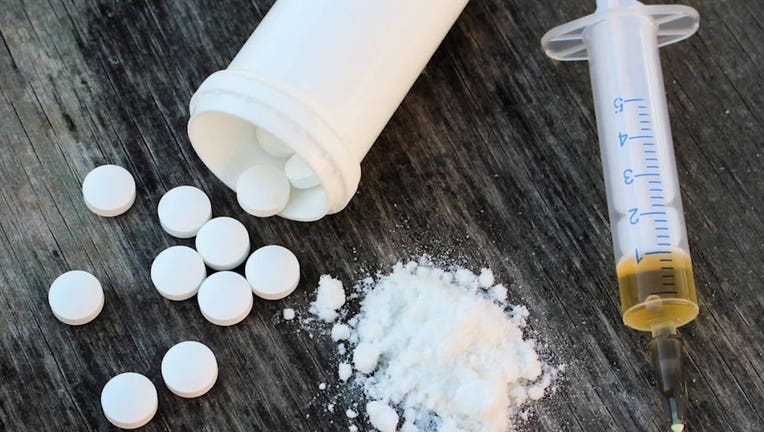 PORT ORCHARD, Wash. - A Port Orchard woman has been charged with controlled substance homicide after her 11-year-old daughter died of a fentanyl overdose in May.

On May 6, Stephanie Melton and another women were smoking fentanyl in their home. Melton also had her 11-year-old daughter smoke with her.

Court documents say Melton and her daughter started smoking Percocet pills that night and that the child had taken multiple hits.

According to court documents, Melton told the housemate that "she was the mother" and that she would "rather have her [daughter] do it at home rather than do it on the street or somewhere she can't be watched."

Later that night, she told officers that she thought her daughter looked like she was sleeping in a chair. When she approached her daughter, she said her lips were blue. Melton said she tried to wake her daughter up, realized she wasn't breathing, and pulled her onto the floor and began CPR.

The second person in the house called 911 around 1 p.m. that day.

The following day, Melton asked another person to clear out the garbage cans in case investigators were sent to the residence, according to court documents.