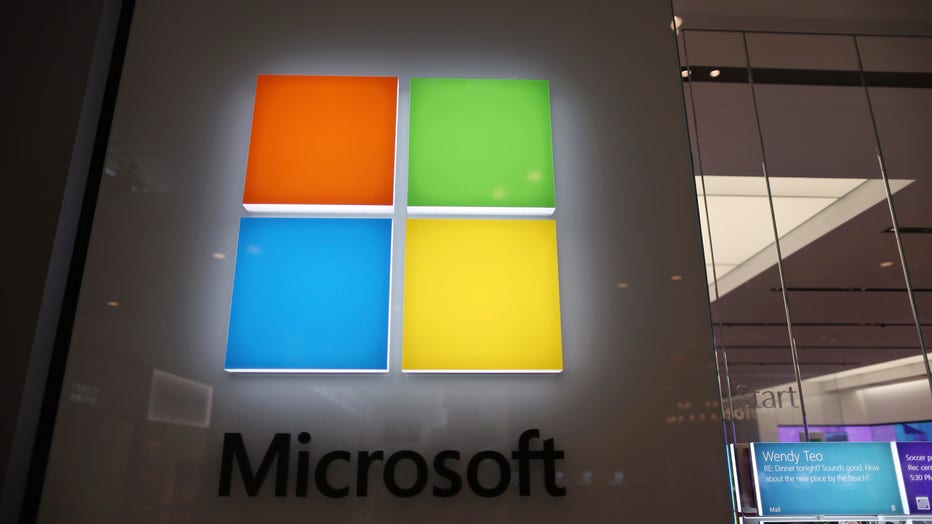 NEW YORK (CNNMoney) -- In a sea change for Microsoft, Office is now available for free on mobile devices.

For years, Microsoft hadn't even made Office available on mobile devices, let alone for free. That began to change in the summer of 2013, when Office came to the iPhone and eventually Android smartphones. Office didn't debut on the iPad until March of this year.

Still, you needed a $99 Office 365 subscription to use the software.

Now, all iPhone, iPad and Android owners can create and edit Office documents, spreadsheets and presentations -- even if they're not Office 365 customers.

Microsoft's change of heart happened as mobile phone usage began to eclipse that of laptops and desktop computers -- Office's mainstay. Competitors' products were also getting better and were available to mobile users -- and the price was better. Google has long offered its Drive productivity apps for free to customers, and Apple began offering its iWork suite of apps for free to iPhone and iPad users last year as well.

By giving away Office for free to mobile users, Microsoft is making a bet that it will maintain a strong base of Office for PCs as well. Those who use Office for mobile will probably appreciate the interoperability with their PC version of Office. And editing, creating and even reading documents on mobile devices is still a mostly painful process, so the need for Office on the computer hasn't eroded yet.

Meanwhile, Microsoft is still pushing its Office 365 subscription. Office for mobile is still a better experience if you pay for it, since you get access to some functionality that non-paying customers don't. Office 365 includes integration with Dropbox and 1 terabyte of Microsoft's OneDrive cloud storage. Microsoft said unlimited OneDrive storage is coming soon.

Microsoft also updated its Office apps for the iPhone and iPad, and it plans on debuting its Android tablet Office apps early next year. It also is previewing a new version of Office for Windows 10, the latest version of its PC operating system.