The suspect was seen following the 78-year-old male victim to an Arlington medical center, shot and kill him in the parking lot on April 10th.

ARLINGTON, Wash. - Police are looking for a suspect involved in an Arlington homicide where 78-year-old Ivan Maik was found shot in a medical center parking lot.

Arlington Police responded to reports of a shooting around 5:45 a.m. on Saturday, April 10th at a medical center on the 18800 block of Smokey Point Blvd near Arlington. Police said the Granite Falls man was found shot in the head inside his vehicle in the parking lot. Chief of Police Jonathan Ventura told Q13 News on Saturday that witnesses say multiple shots were fired into a vehicle and at the building.

One man was found dead in a parking lot of the Puget Sound Kidney Center in Smokey Point. This is an ongoing investigation.

"The suspect at this time is considered to be ‘armed and dangerous.’  It is extremely important that we get this person off the street and to provide the victim's family some closure and our communities closure and safety," said Arlington Police Officer Seth Kinney. 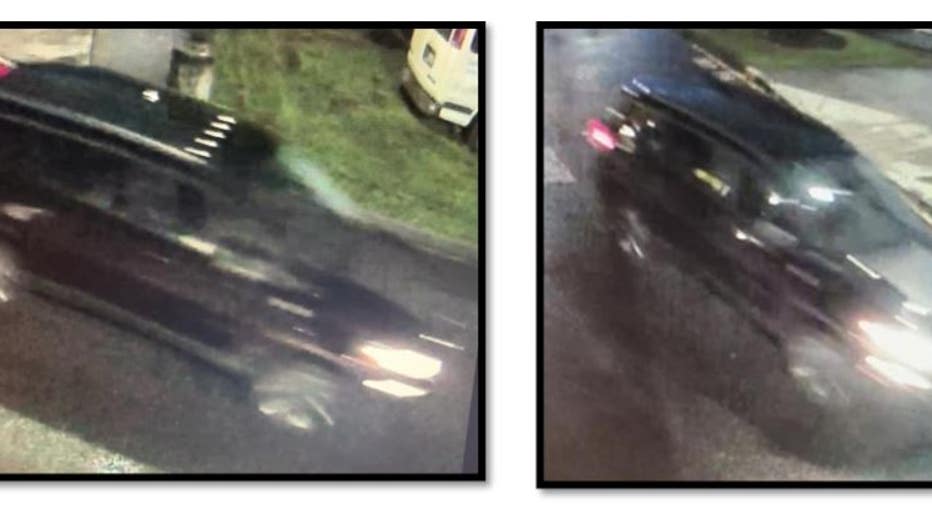 Police also say the victim withdrew cash from a Marysville ATM prior to his appointment and surveillance video shows the suspect's vehicle following him from the ATM parking lot to the medical center prior to the shooting.

Witnesses told police they were not sure of the suspect's race or gender, but that they're described as approximately 5'7" or 5'9", slender, wearing all dark clothing, dark hooded sweatshirt, and possibly a dark-colored mask. The suspect has not been arrested.

Arlington Police ask anyone with additional information about the incident (case number 2021-6323) to submit an anonymous tip through the P3 Tips App or contact Crime Stoppers 1-800-222-TIPS.   The victim's daughter and Crime Stoppers of Puget Sound are offering a $10,000 cash reward for information that leads to an arrest in the case.

This remains an ongoing investigation.