Marysville police find $200k worth of drugs in man's vehicle

Marysville police are investigating after they arrested a man and recovered thousands of dollars in cash, narcotics and a stolen gun.

MARYSVILLE, Wash. - Marysville police are investigating after they arrested a man and recovered thousands of dollars in cash, narcotics and a stolen gun.

On Feb. 25, an officer responded to a report of a man slumped over in a running Jaguar.

The man was arrested for an outstanding warrant. An initial warrant-related search found $2,726 on him.

When the officer returned to the car, he found a black semi-automatic handgun in the driver’s seat. The officer got another warrant to recover the gun and related accessories.

According to police, the gun was reported stolen by the Everett Police Department. 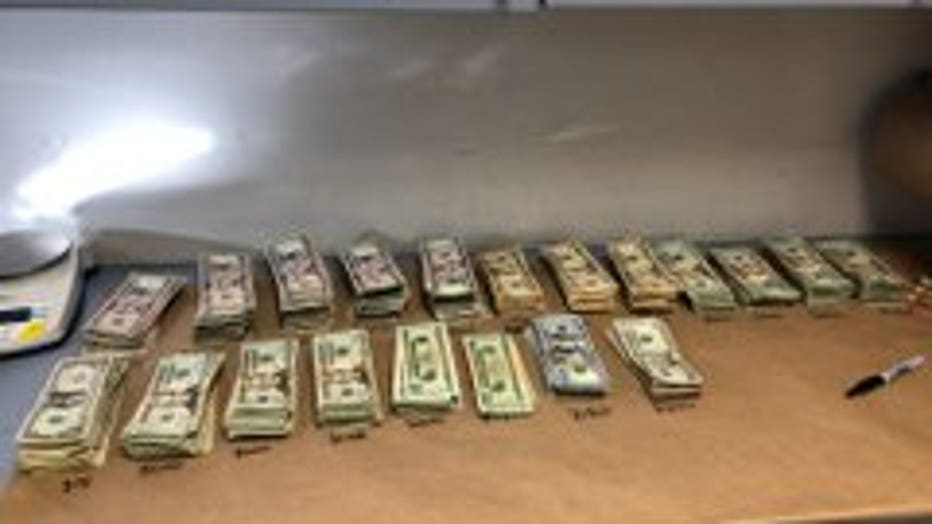 The officer checked a backpack for other weapons and during the search, he found a large container with what he believed had methamphetamine.

Police said the officer got another warrant for evidence of possession of narcotics and intent to sell.