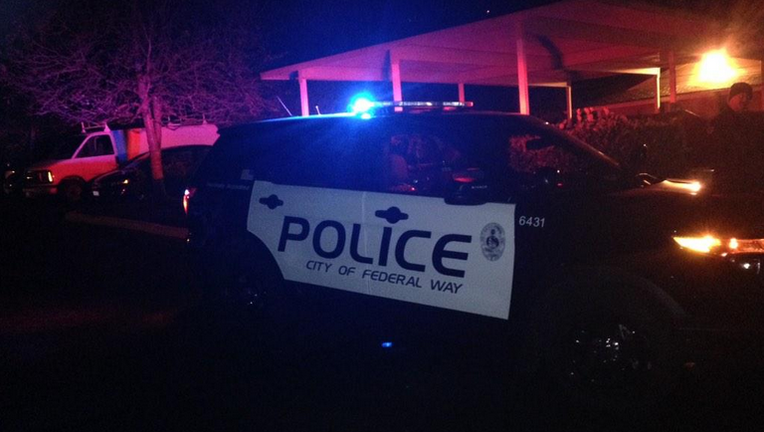 LAKEWOOD -- Police are investigating multiple crime scenes after a man's body was found dumped more than 20 miles from where he was believed to be killed during a home invasion robbery.

In a bizarre story, police received calls of a shooting late Tuesday from residents at the Club Palisades apartment complex in the 2100 block of of South Star Lake Road in Federal Way. The reporting party allegedly heard shots, saw a person fall to the ground and watched a vehicle drive away.

When police arrived on scene, they found a male in his 20s dead from gunshot wounds.

But despite the calls of a shooting, police investigating the scene told Q13 FOX News that the man was actually shot at a home invasion robbery in Lakewood and driven to Federal Way.

Little other information on the home invasion, or the shooting suspects was immediately available.

Officers in both Lakewood and Federal Way are investigating the two different scenes.