LIMA, Ohio (AP) -- A man Ohio police say sent them a selfie because he didn't like the mugshot they were using has been arrested in the Florida panhandle.


Lima, Ohio, police say Donald "Chip" Pugh was arrested Tuesday in Century, Florida, and is being held on another warrant out of Georgia.

Police in Ohio say Pugh also is wanted for failing to appear in court and is a person of interest in several other cases.

Lima police say Pugh sent them a picture of himself in a sport coat and sunglasses along with a message stating, "Here is a better photo that one is terrible."

The police department has posted on its Facebook page a new mugshot of a smiling Pugh after his arrest in Florida. 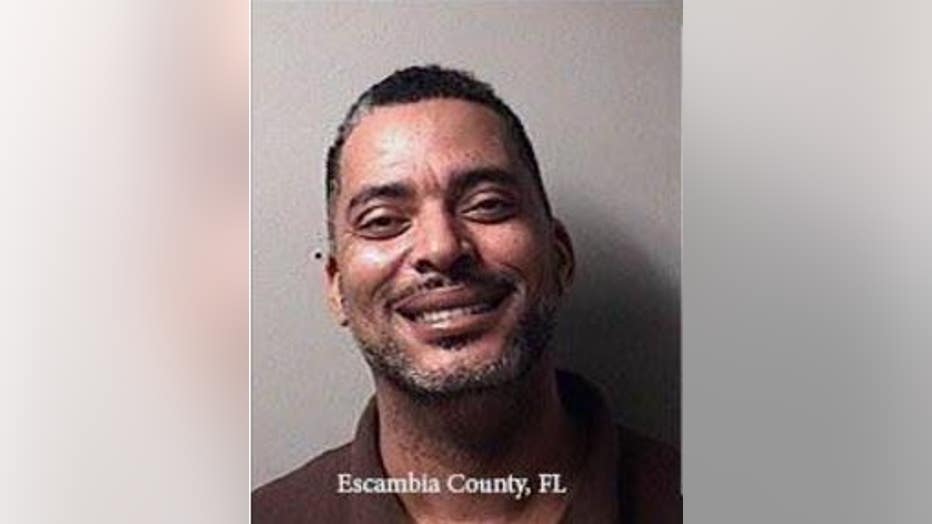 Pugh can't be reached for comment while he's in custody.