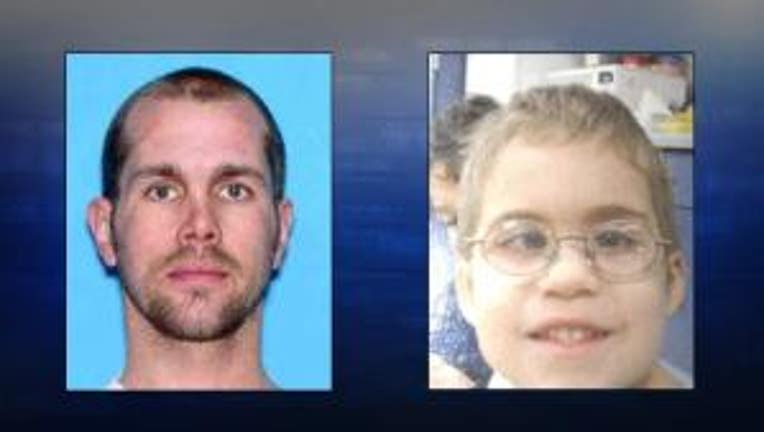 THE DALLES, Ore. -- A 5-year-old boy is safe, but his parents suffered a fractured skull and a broken cheekbone in an attack and kidnapping at a home in The Dalles on Wednesday, police said.

State police said Brian Depriest went into the child's home on Ninth Street, attacked the child's mother and father with a hammer and then took 5-year-old Skylar Melvin Coulter-Jarding.

Depriest, 36, is the mother's ex-boyfriend, police said, and she had a restraining order against him.

The kidnapping happened Wednesday at about 5:40 a.m., police said. Depriest left the scene of the kidnapping in a stolen, blue-green 1997 Chevrolet Cavalier, prompting police to issue an Amber Alert.