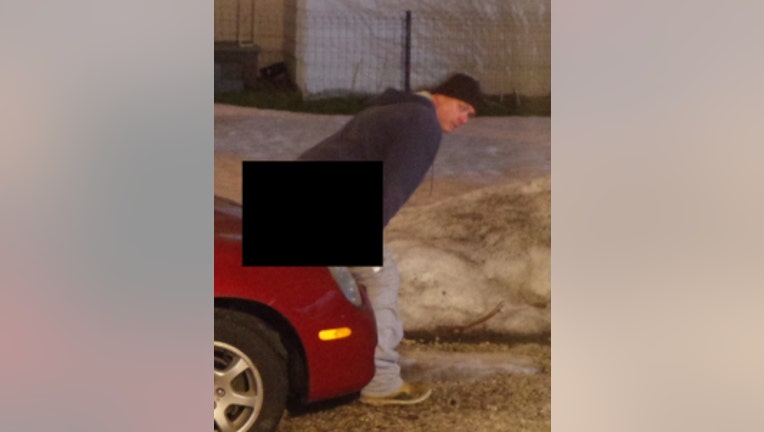 AKRON, Ohio -- Police in Ohio are searching for a man who was caught defecating on a car belonging to a woman in Akron.

The father of the victim took a photo of the suspect, who is described as a male in his mid-40s.  According to police, incidents like this have been reported since May 2012.

Police said 9 reports have been filed and the cars have been damaged on the outside and inside.

Some victims reported the incidents thinking it was from a dog.

Anyone with information about this man should contact Akron police.

Police released a map of where all of the incidents have occurred. 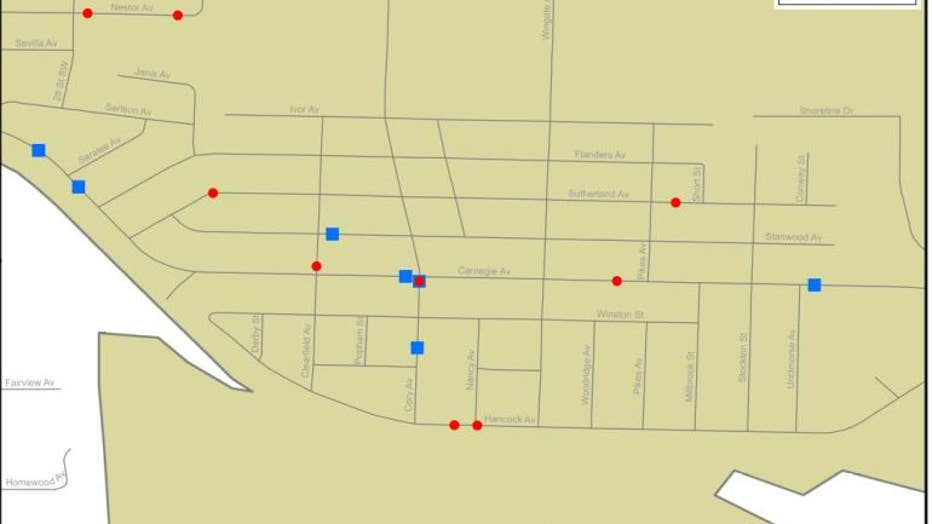