Native to the Pacific Northwest, the northern leopard frog used to be all over North America. Over time, their numbers have rapidly diminished in parts of Washington, Oregon and western Canada. 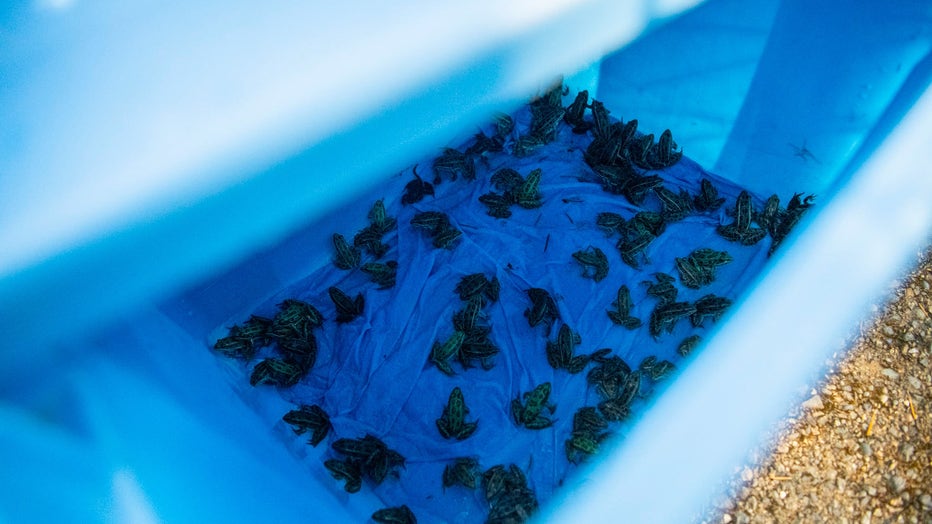 In order to help recover the species and grow their population, The WDFW, U.S. Fish and Wildlife Service, Oregon Zoo, Washington State University and Northwest Trek Wildlife Park partnered to raise hundreds of this species and release them into nature.

"The Washington state population of northern leopard frogs has a unique genetic variation relative to the rest of the species range, and they are part of the natural diversity of amphibians of the region," said Erica Crespi, WSU associate professor of biology.

"We are working to keep them here!" 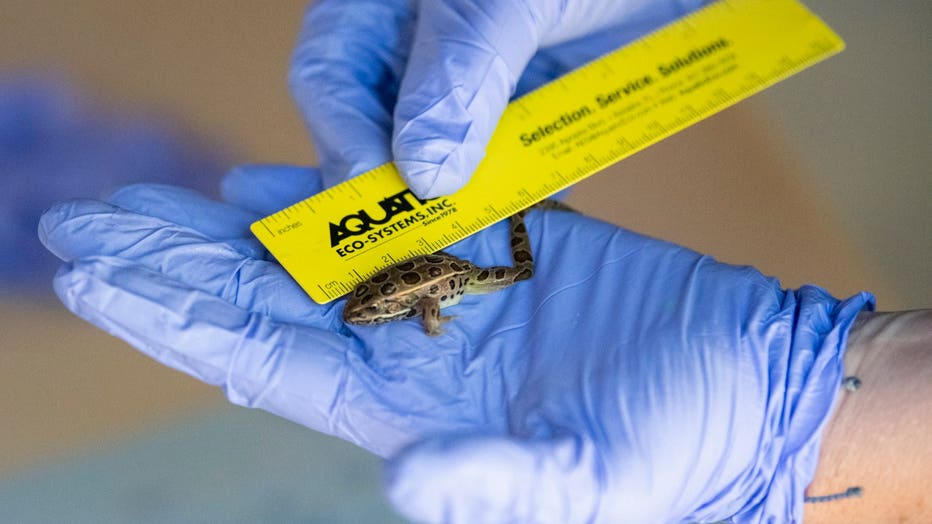 WDFW first collected northern leopard frog eggs back in the spring of 2021. After several months of growing in the Oregon Zoo and Northwest Trek, the frogs were ready to be released.

In order to avoid threats during the critical early stages of frog development, the eggs were given a head start while being raised in the zoo and wildlife park.

"We’re at a critical point for this species," said Shelly Pettit, who oversees the Oregon Zoo’s frog efforts.

"We’re doing everything we can to help northern leopard frogs thrive again in the Pacific Northwest — and a big, healthy froglet has a much better chance of surviving in the wild than an egg or a tadpole. After missing the 2020 season due to COVID impacts, we were very excited to produce a healthy group of frogs for this year’s release."

Northern leopard frogs have been on the endangered list in Washington since 1999 with only one known wild population in the state.

Researchers believe the frogs' cause of decline in the area is due to threats and degradation of its habitat, disease, non-native species and climate change.