A former baseball coach at Olympia High School is back in the dugout this season, leading the team after its current coach was forced to battle a cancerous brain tumor, according the the Daily Olympian newspaper.

Greg Creighton coached baseball for the Olympia Bears before Todd McDougall became the head coach.  Now he's resumed his duties, as his team plays for its coach that can't be there.

Read more about what teammates have learned to keep them encouraged and inspired in the story about McDougall's cancer battle in the Daily Olympian. 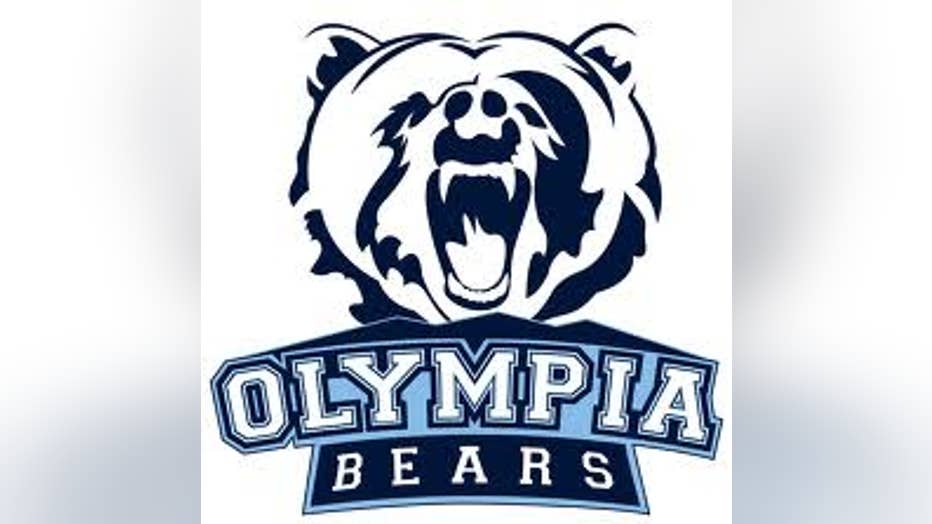