"A major conflict in Korea could have unpredictable, long term, and far reaching impacts due to the central location of the Korean peninsula in Northeast Asia and the vital importance of Northeast Asian trade to the global economy," said Adm. Samuel J. Locklear, commander of the U.S. Pacific Command.

The admiral spoke at a Senate Armed Services hearing Tuesday and submitted testimony to the committee. 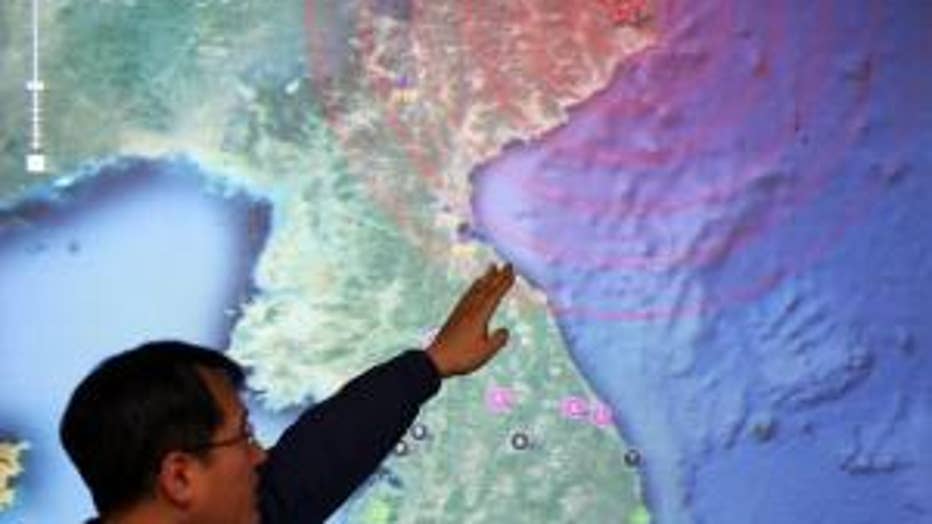 He said he's confident that the United States would be able to help defend U.S. forces and its friends. Asked if the United States is prepared for a fight, if that day ever comes, Locklear said, "We're ready." He also acknowledged the importance of China's role in reducing tensions on the Korean Peninsula.

The hearing came as North Korea issued its latest dispatch of ominous rhetoric Tuesday, telling foreigners in South Korea they should take steps to protect themselves in the event of a conflict on the Korean Peninsula.