SEATTLE -- There have been plenty of rumblings the past few days but no new indication of which way the NBA Board of Governors will vote Wednesday on the sale of the Sacramento Kings.

The league's Finance and Relocation Committee held a conference call Tuesday, but no details were released. The panel unanimously voted last month to recommend the NBA keep the Kings in Sacramento, and so far that's stayed the same.

However, on Tuesday, a lawsuit was filed in Sacramento Superior Court alleging that the city has broke the law on several fronts in its proposed arena deal -- a key factor for the Kings to remain in Sacramento. Meanwhile, another group says it plans on launching a ballot initiative to stop the arena funding. 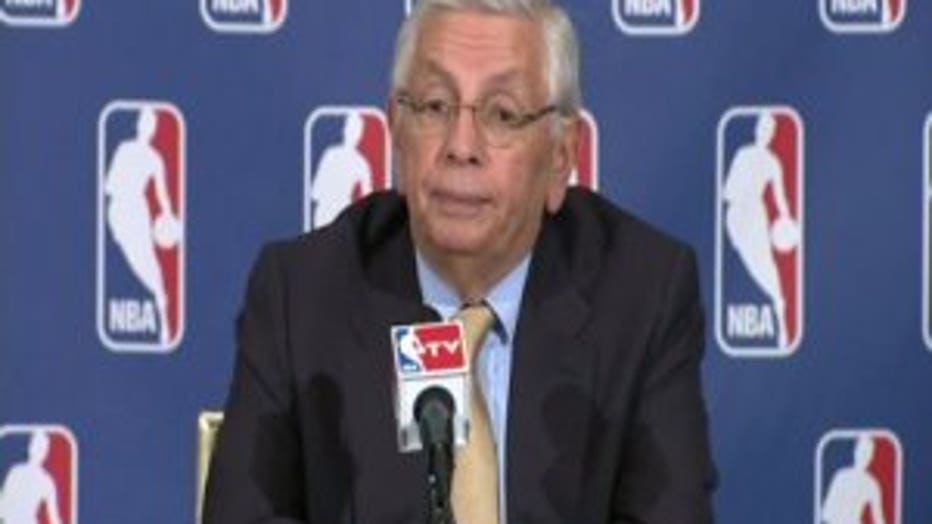