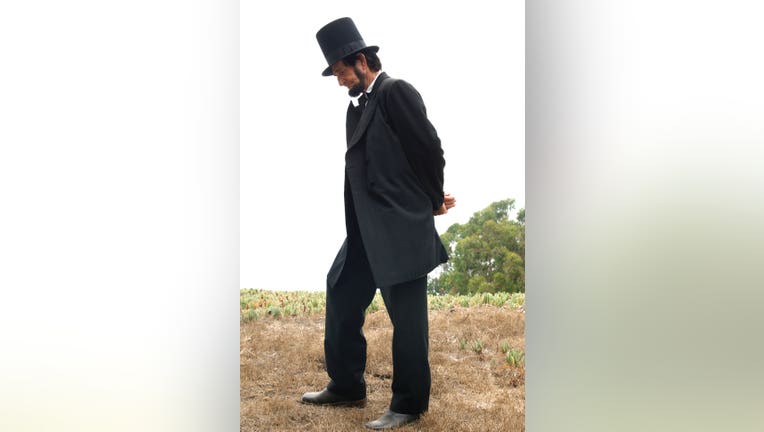 WBEZ reports that the crown jewel of the Abraham Lincoln Presidential Library and Museum's collection, Lincoln's stovepipe hat, one of just three thought to still exist, may not have belonged to the 16th president after all.

Two reports obtained by the station found insufficient evidence to tie it to Lincoln. One was a 2013 report penned by top curators with the Smithsonian National Museum of American History and Chicago History Museum who sought to establish its historical provenance: The Springfield, Ill., museum had maintained that Lincoln gave the hat to an Illinois farmer in 1858, though a century later a descendant said the hat was given in 1861 during a visit to DC.

The report found "the current documentation is insufficient" to support either story and suggested the museum "soften its claims" or even try to return the hat.

It was acquired in 2007 as part of a mammoth $25 million purchase of Lincoln items by the Abraham Lincoln Presidential Library Foundation, which runs separately from the museum.

The foundation in 2014 asked the FBI to see if DNA analysis could establish a tie to Lincoln. It relied on DNA from Lincoln's hair and blood-spattered items from his assassination but found a "limited quantity of remaining DNA data" in the hat; most of what it recovered "was consistent with being contemporary DNA from an individual who had recently handled the item."

The story gets thornier: Alan Lowe—the museum's executive director since July 2016, per the Chicago Sun-Times—only recently learned about the reports, a timeline that he called "unacceptable" in a letter to the foundation. The foundation itself is mired in financial troubles tied to its 2007 buy, which currently has it $9.7 million in debt.