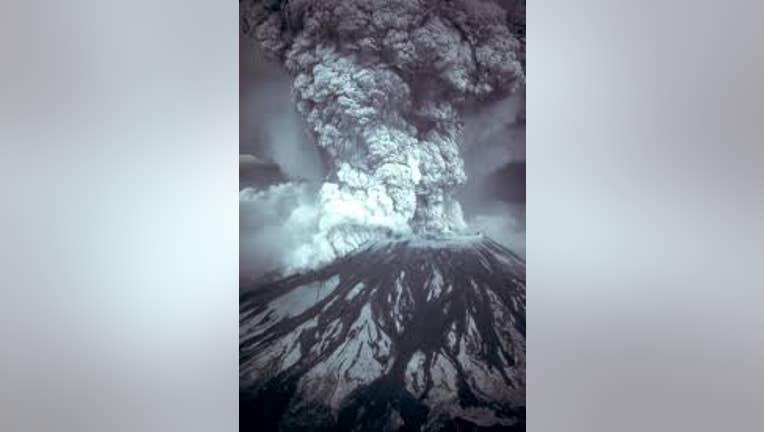 MOUNT ST HELENS - Thirty-three years ago today, it shook the world.  Well, if you lived in Washington State, it certainly shook your world.  On May 18, 1980 Mount St. Helens erupted, killing 57 people, and filling the sky with volcanic ash, the News Tribune reported.  The volcanic ash rained down on Western Washington and then was carried in all directions.

The U.S. Geological Surve says Mount Rainier maybe one of the deadliest volcanoes in the world, due to its proximity near Tacoma and Seattle, the paper reported.  Scientists worry that volcanic gases could rapidly melt snow and ice on the mountain, generating a massive mudslide, called a lahar, that could flow through nearby populated areas, the News Tribune reported.

Mount St Helens is not the only volcano in our state.  Others include Mount Baker in Whatcom County, Glacier Peak in Snohomish County and Mount Adams in Yakima County.