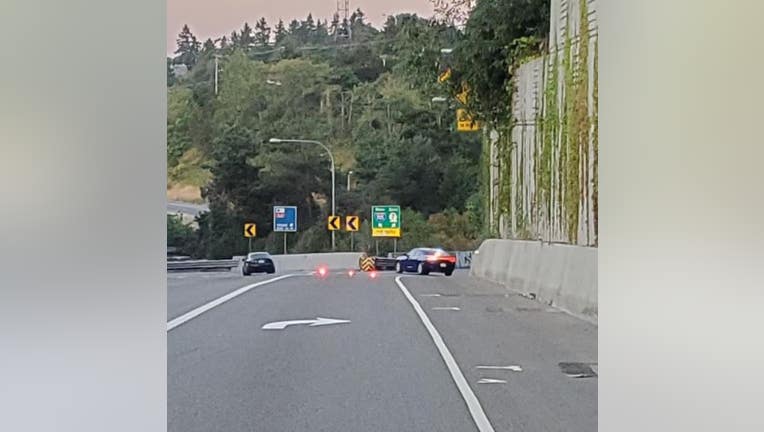 TACOMA, Wash. - One person has died in a motorcycle crash that occurred on Interstate-5 in Tacoma Thursday night.

According to Washington State Patrol, the crash occurred just before 9 p.m. at the off-ramp to SR-7.

Both I-5 north and south to SR-7 were fully blocked. South I-705 to the SR-7 extension was also blocked as troopers investigated the crash.

It appears the motorcycle hit a barrier, resulting in the driver's death.

WSP says the motorcycle was the only vehicle involved.