SEATTLE -- Maybe he was up too late partying. Or maybe the 75-year-old actor woke up a bit too early to do local TV interviews.

Whatever it was, Morgan Freeman could not stay awake during an interview with the Q13 FOX News This Morning crew Wednesday.

Anchors Kaci Aitchison and Bill Wixey interviewed Freeman and actor Michael Caine about their new movie, "Now You See Me." While Caine was boisterous and happy -- even though a little anxious to get off the air -- his partner Freeman appeared to nod off a couple of times during the interview.

It's OK, Morgan. We all know Bill's voice can lull you into sleep.

"Now You See Me" hits theaters next week. 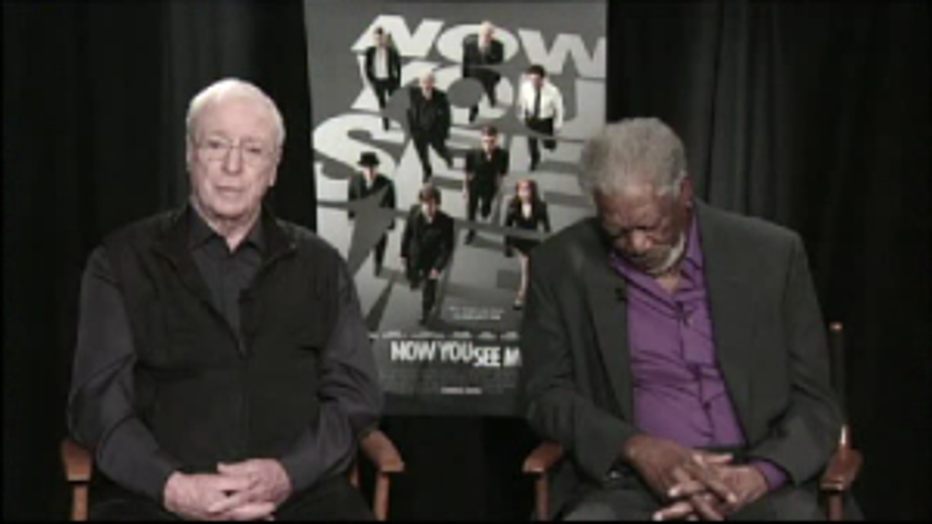