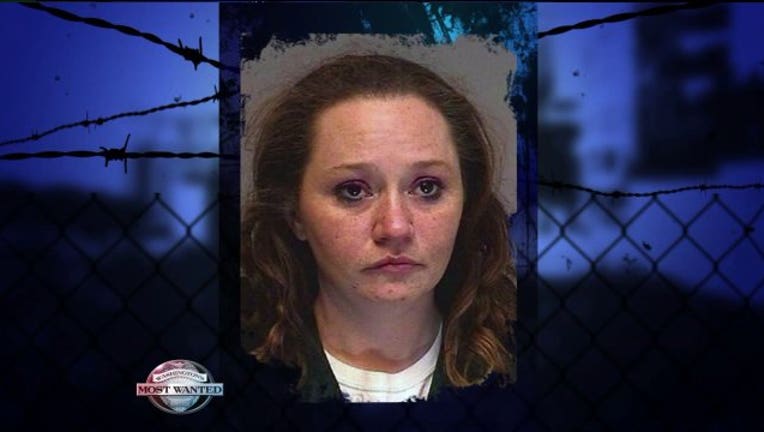 FUGITIVE CAPTURED March 27, 2013 -- The Spokane County Sheriff's Office says missing sex offender, Melissa Baker, surrendered to the Department of Corrections, just days after being featured on Washington's Most Wanted for her failure to register as a sex offender in Spokane County. FUGITIVE WANTED IN SPOKANE March 22, 2013 -- There's a high-priority sex offender alert in Spokane for a woman who sexually abused a five-year-old girl. Corrections officer's said Melissa Baker" has never been compliant with her supervision, ever since she was busted for a sex crime a couple years ago when she and several men victimized a young girl. Baker was initially charged with rape, but was able to plead it down to a lesser sex crime. Melissa Baker is 30 years old, 5-feet, 2-inches tall and weighs 130 pounds. She has red hair and cops said she is known to hang out at drug houses in West Spokane. If you know how to get her back on the map there, call Crime Stoppers at 800-222-TIPS. You can text a tip here.