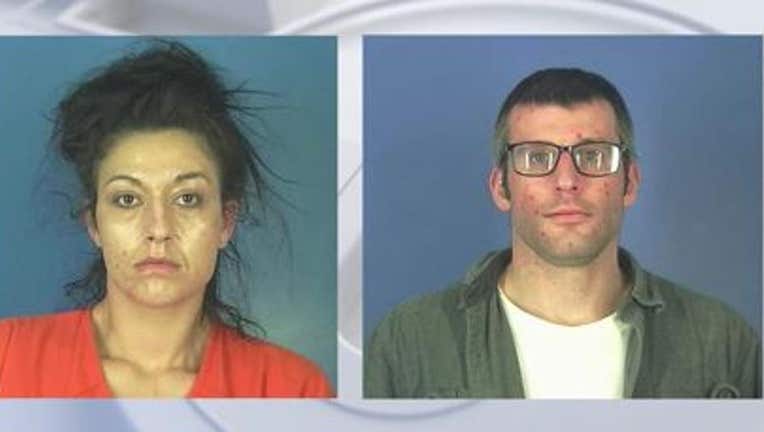 OAKVILLE, Wash. - Parents of missing 5-year-old Oakley Carlson were arrested on Monday, but they have been preliminarily charged as of Thursday night, according to the Grays Harbor County Prosecutor's Office.

Andrew Carlson and Jordan Bowers were being held in connection to her disappearance. The pair had been taken into custody and prosecutors had 72 hours to determine whether there was a crime and whether they should be actually charged.

Deputies learned during their investigation that Bowers and Carlson had not been providing medication to another child in their care as required by her doctor for over a year.

"The medication is necessary for her physical wellbeing and puts her at risk for physical impairment and could eventually result in death," according to the Grays Harbor County Sheriff's Office.

With that information, prosecutors charged Carlson and Bowers with second-degree abandonment of a dependent person, which is a felony.

These charges are not connected to Oakley's disappearance, but another 6-year-old who was living in their Oakville home.

This is currently the only charge the pair are being held on at this time, but more could be filed.

RELATED: Where is Oakley Carlson? Search amps up for missing 5-year-old as parents remain uncooperative

Authorities say the circumstances of Oakley's disappearance are suspicious. The parents claim the last time they saw Oakley alive was Nov. 30.  The parents have given no indication that Oakley is in the care of an adult and cannot account for her whereabouts or condition, according to prosecutors.

Investigators believe Oakley would be unable to survive on her own for this length of time.

The immediate concern is finding Oakley. Deputies are asking anyone who has seen her in the past year to contact them, though according to the undersheriff, that timeframe is meant to get a better idea of family dynamics. 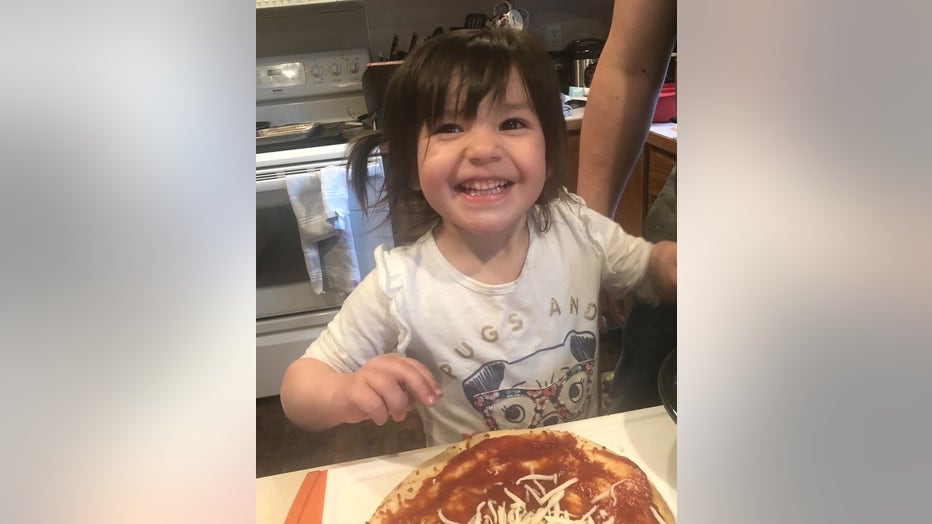