FULL VIDEO: BCA press conference on arrest of mom in death of baby found in Mississippi River in 2003

The Minnesota Bureau of Criminal Apprehension held a press conference Monday announcing an arrest in the death of a baby found in the Mississippi River in 2003.

RED WING, Minn. (FOX 9) - A Red Wing-area woman has been arrested in connection to the death of a baby boy who was found in the Mississippi River in 2003. She has also been identified through DNA as the mom of a baby girl found in the river in 1999.

Jennifer Lynn Matter, 50, of Belvidere Township, was identified through DNA as the mom of the boy who was found in Lake Pepin on Dec. 7, 2003, said the Minnesota Bureau of Criminal Apprehension (BCA) on Monday. Matter was taken into custody at 6:38 a.m. on Monday at her home.

She has been charged via complaint with two counts of second-degree murder in connection to the 2003 incident. She is scheduled to appear in court on Tuesday.

A baby girl was also found dead on Nov. 4, 1999, in the Lower Boat Harbor of the Mississippi River near Red Wing. Investigators determined through DNA the baby girl was also Matter’s child. No charges have been filed in connection to that incident at this time, with officials noting charges could be amended or added later. 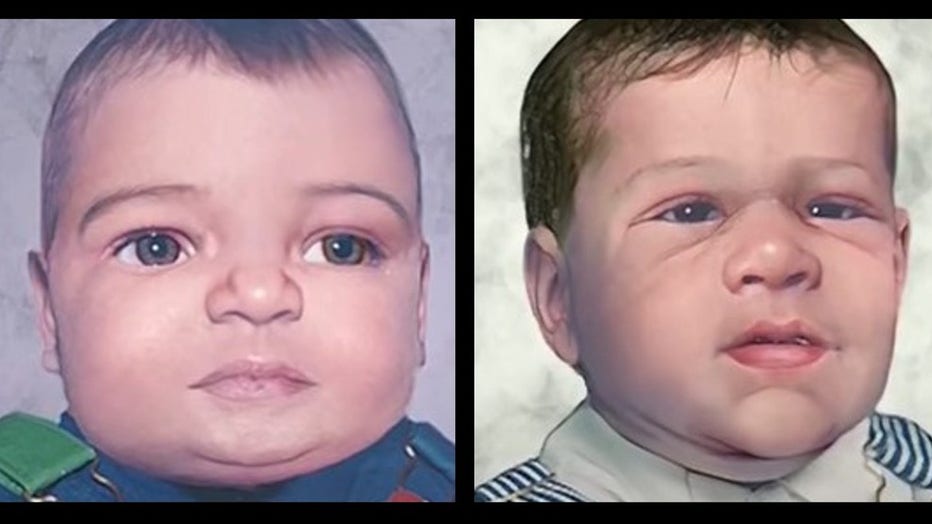 The Minnesota BCA said in a statement that, "While exhaustive investigative efforts over the years did not lead to a suspect, a recent effort to learn about the babies’ parentage through genetic genealogy resulted in a lead that ultimately led investigators to Matter. Investigators obtained a court order to obtain a DNA sample from Matter and BCA forensic scientists confirmed the match to both children using Rapid DNA technology."

There was a third baby discovered in the Mississippi River in 2007. In that case, a Native American or Hispanic baby unrelated to the first two was discovered in the marina at the Treasure Island Casino. Authorities are still investigating this incident, and ask anyone with information to contact the Goodhue County Sheriff's Office.

Under Minnesota's Safe Haven law, a mother or someone on her behalf can leave a newborn in a safe place within seven days, no questions asked. That includes a hospital or urgent care, and you can call 911 to have an ambulance pick up the child.

According to the criminal complaint, on Nov. 4, 1999, authorities responded to the small boat harbor on Levee Road along the Mississippi River to a report of an infant's body floating in the river near the boathouses. A witness at the scene said he was in his boat when he saw something, and as he got closer he saw it was a white towel. When he reached out to pick it up, the infant's body fell out of the towel.

Authorities said the child "appeared to be a newborn with the umbilical cord still attached," the complaint said. The medical examiner determined the infant died by homicide but her cause of death was undetermined, noting the infant was "well-developed term female with no congenital abnormalities or obvious injuries," adding the baby's "internal organs and cavities showed change of early decomposition."

The complaint said on Dec. 7, 2003, at about 12:52 p.m., authorities responded to a report of a dead, unclothed infant boy on Methodist Beach along the Mississippi River, A group of four teenage girls found the baby while they were driving through the parking lot of the beach area.

The baby boy was lying on the water's edge with his umbilical cord attached and wrapped around the middle of his body, the complaint alleges. An autopsy found the boy was a "full term newborn male infant who was probably born alive," with additional findings showing blunt force head injuries, possibly due to the birth process, including multiple small areas of subgaleal hemorrhage, scant subdural hemorrhage and intraparenchymal cerebral hemorrhage."  There were no congenital anomalies noted and there were signs of early decomposition.

The corner determined the baby boy died of homicide but his cause of death was undetermined, charges said.

Authorities since 1999 followed up on "countless investigative leads" related to the deaths of both infants, the complaint states. Investigators compared DNA and concluded the 1999 and 2003 infants were related. And in September 2020, an investigator found two persons of interest who could possibly be related to the 1999 infant. Then in June 2021, the Minnesota BCA compared DNA samples and identified the biological father of the 1999 girl. Investigators followed up on leads and determined Matter was a person of interest in the case.

On April 25, 2022, investigators interviewed Matter about the 1999 infant, but she denied being the mother and denied being pregnant at that time. She declined to give a voluntary DNA sample so investigators obtained a search warrant for her DNA, charges said.

Matter's DNA matched both infants, the complaint said. She denied knowing anything about the babies. 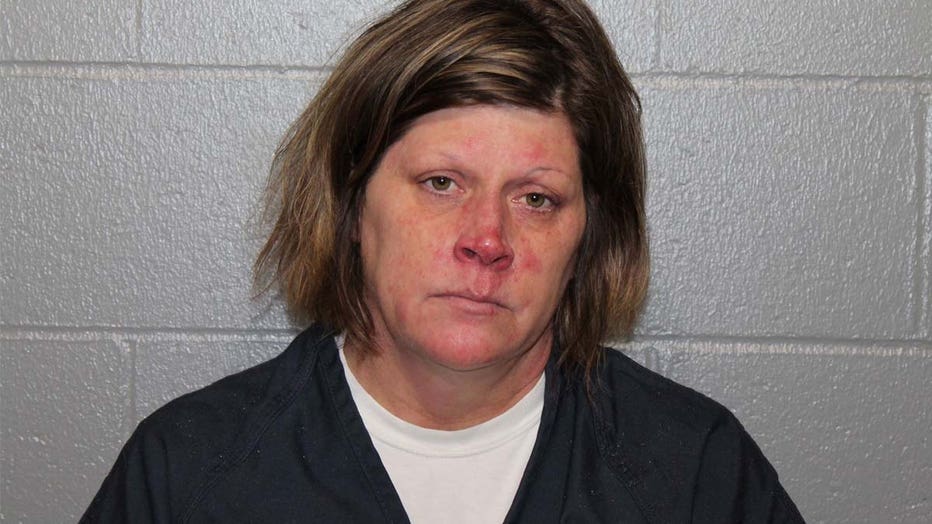 Investigators interviewed Matter again on May 5, during which Matter said she was in a bad mental state in 1999, was in and out of jail, drinking too much and doing a lot of "stupid things." She said wasn't aware she was pregnant, and when she was on her way to drop off her kids, ages 2 and 5, at school and daycare, she started bleeding, charges said.

After dropping off her kids, she went to her home in Red Wing and gave birth in the bathroom, noting the baby was born blue and wasn't breathing nor crying, so she freaked out. She was scared and wrapped the baby in a towel while trying to figure out what to do, charges said. A day passed and she was drinking heavily, she said, noting she never told anyone what happened. She said she drove the baby to Bay Point Park in the middle of the night, put her in the water near the boathouses, and walked away.

She said a few days later, she heard the baby had been found, the complaint said.

When asked about the second baby, Matter said she didn't remember a second child, charges said. But later in the interview, she spontaneously said, "It was in Frontenac." She said she was "almost positive" she was at the public beach by herself when she went into labor. She said she didn't remember if she wrapped the second baby in a towel or a blanket, and didn't look at the gender of the baby but remembered leaving the baby on the beach and driving away.

She didn't call 911 but hoped someone in the nearby houses would find the baby. She said she felt the baby moving inside her but didn't tell anyone about the baby, charges said. She said she didn't think of leaving the baby somewhere safe after it was born and did not go to Frontenac knowing she was in labor, the complaint said.

During her pregnancy, she said she never intended to keep the baby, the complaint said.