SEATTLE -- Merrick Bobb, who was retained as an independent Monitor to recommend steps the city of Seattle and Seattle Police Department must implement to comply with the Department of Justice's police reform, submitted his first-year plan to a U.S. District Court judge Tuesday morning.

In the plan, Bobb outlined the basis for his recommendations and outlined deadlines for institution of the new policies. Bobb wrote that "collaborative" work between the city and police in meeting the DOJ's suggested reforms will be "highly indicative to the Monitor of full and effective compliance with the Settlement Agreement."

Some of the items the plan outlined include:

The plan was met with a stern response from Seattle Mayor Mike McGinn. 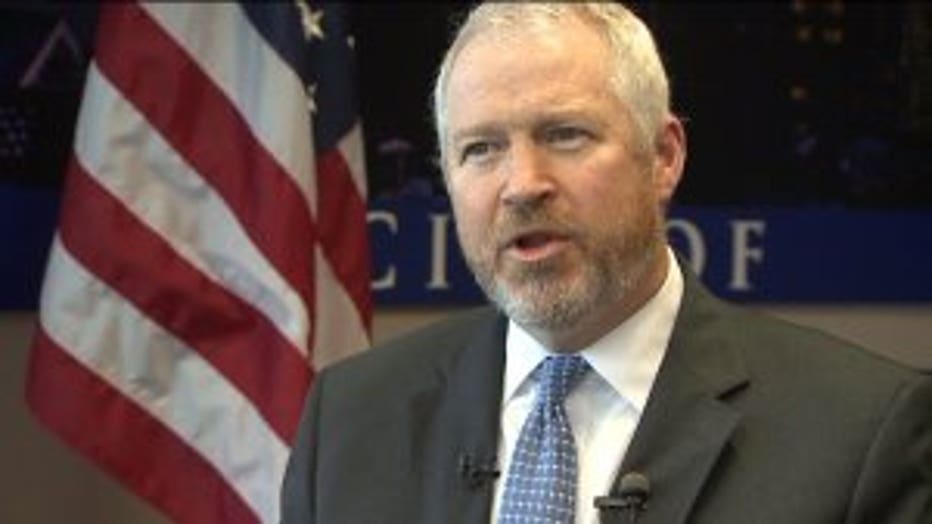 “It delays implementation of a lot of the policies called for in the Settlement Agreement,” McGinn said. “He wants to take six to 9 months to review and approve policies that SPD is ready to propose now, and that means we are going to delay reform by 6-9 months.”

The best way to think of the monitoring plan is as a blueprint for how the SPD is going to achieve the overall reform that has already been agreed to; namely, eliminating excessive use of force.  This plan is road to get you to that end.

In addition to a slower timeline than he would like, McGinn is also concerned that the monitor has drafted a plan that goes beyond the scope of deal the city struck with the DOJ.

“There are items in the monitoring plan that weren’t in the Settlement Agreement,” McGinn said. “That means we’ll lose focus and we’ll spend more money.”

The mayor’s office cited several areas where the scope exceeded the agreement; among them:  documenting rudeness among officers; conducting a survey about public opinions of the SPD; and tracking whether officers are “de-policing” and holding back because of fear of backlash.  The mayor says all those goals are laudable and he plans to address them, but that they are outside the scope of the DOJ agreement, McGinn said.

McGinn also issued harsh words for City Attorney Pete Homes. He said Holmes is trying to insert himself in the negotiaionts and is an impediment to reform.

“Pete Holmes has asserted that he has independent authority to make decisions and that means that the city isn’t speaking with one voice,” McGinn said, “which means we’re not being as effective at reform as we could be.”

Holmes shot back at McGinn’s criticisms.

“I cannot comment in detail on the mayor’s counterproductive statements, except to say that this is a sad day for Seattle. It is especially sad for the women and men of SPD who want us all to move forward, together,” Holmes said.

Leaders from the city and the DOJ are set to meet next week with the court to go over the federal monitor reform plan to see if they can come to an agreement.