BELLINGHAM -- A onetime self-described pedophile and creator of a former website called ‘Girl Love’ is back in Washington. 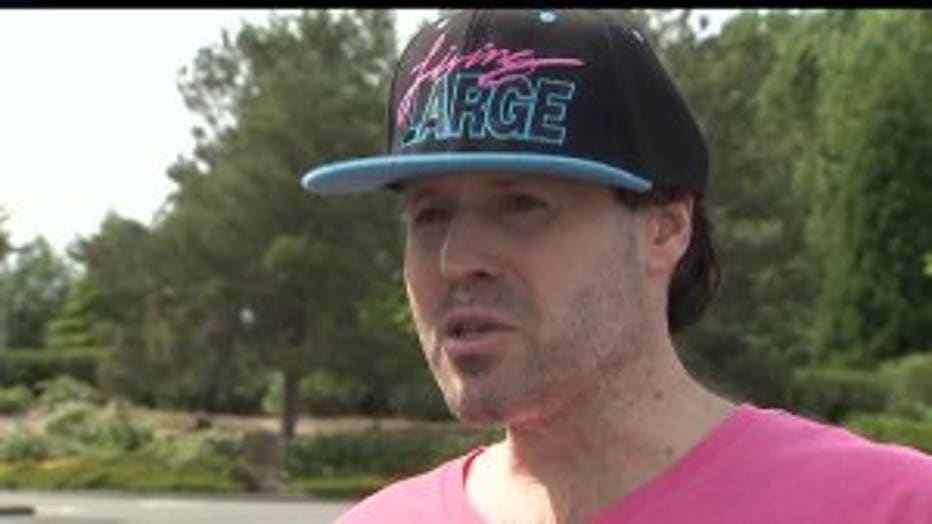 Jack McClellan has never been convicted of any crime, but in 2007 his website -- which rated little girls -- made national headlines.

McClellan made headlines in 2007 with his website ‘Seattle Tacoma Everett Girl Love.’ He posted pictures of girls from parades and parks. He would rate their appearance and even posted tips on watching kids without getting caught.

But McClellan said in an interview Thursday, “I don’t act on that. I don’t promote it on the Web anymore. I’m just doing my own thing, trying to associate with legal women over 18.”

Folks at a popular park in Bellingham said they were repulsed to know he is back.

McClellan said he has changed and parents or children shouldn’t be afraid of him. He no longer takes pictures of girls.

“I’m not going to these kiddie events anymore," he said. "I don’t do that at all. I don’t go to any of those fairs or circuses. That’s all in the past, as well.”