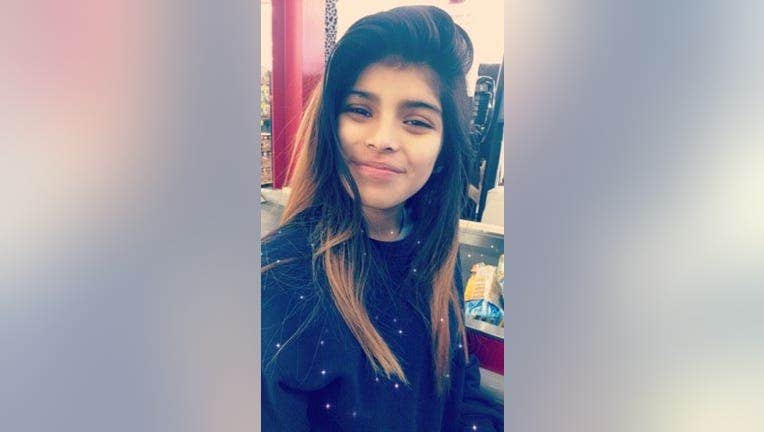 BURIEN, Wash. - A man who's already in prison for a separate murder conviction has been charged in the gang-related 2018 shooting deaths of of a 13-year-old girl and 19-year-old girl in Burien.

The King County Prosecuting Attorney’s Office on Monday charged 23-year-old Francisco I. Montero with two counts of first-degree murder. He was convicted in 2018 of second-degree murder for a separate shooting death, also gang-related, and is serving a 15-year sentence.

According to court documents, 13-year-old Elizabeth Juarez and 19-year-old Eveona Cortez were shot multiple times outside a Burien apartment complex in March 2018 amid an escalating war between gangs in South King County.

Investigators believe Juarez had spray-painted "disrespectful" graffiti outside and inside of the apartment building where Montero was living with his girlfriend.

There's no evidence that Cortez had been spraying graffiti, prosecutors said.

Juarez's family said the charges bring a "sense of relief that those responsible will be held accountable."

"Today is about justice for Elizabeth and Eveona. We lost two beautiful young women to act of violence that affected our families and extended families and the young lives that witnessed this unfortunate tragedy," her family said in a prepared statement.

"This is now a time for healing and new beginning for our family and the Burien community. Our family also believes that King County should provide family supportive services that make a real difference to help the community and to inspire our youth that they can achieve their dreams."