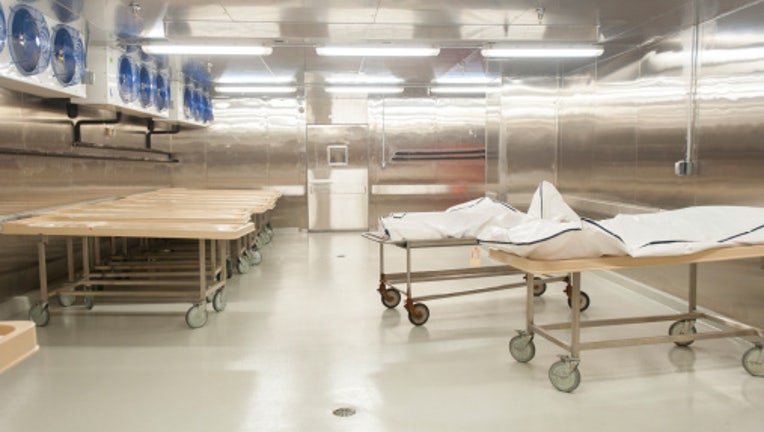 JACKSON, Miss. (LA Times) --  78-year-old Mississippi man who was pronounced dead on Wednesday was alive the next day in what officials are calling a miracle -- but is more likely a case of a pacemaker that stopped and restarted.


The resurrection incident began on Wednesday night when Holmes County officials were called to the home of Walter Williams in Lexington, Miss., north of Jackson. Coroner Dexter Holmes told reporters that he pronounced Williams dead on Wednesday night and sent the body off to a mortuary for the final trip home.

When workers at Porter and Sons Funeral Home prepared to embalm Williams on Thursday morning, they noticed something else was going on. Williams had started to kick in the body bag he had been transported in. He was then rushed to a local hospital.


“I asked the coroner what happened, and the only thing he could say is that it's a miracle,” Holmes County Sheriff Willie March told reporters from WAPT-TV and other outlets.

Williams' nephew Eddie Hester said he had seen his uncle placed in the body bag and the bag zipped up.

Hours later he received a phone call from his cousin, Williams' son.

The coroner later said he believed Williams' pacemaker had stopped working, then restarted.

"I don't know how long he's going to be here, but I know he's back right now,” said nephew Hester. “That's all that matters."