We asked Uli if there were official records. He said there is no entity that keeps tracks of these kind of records--but a GPS did track his time. There were also other climbers who saw him and can vouch for him.

Check out these stats recorded by his Garmin GPS: 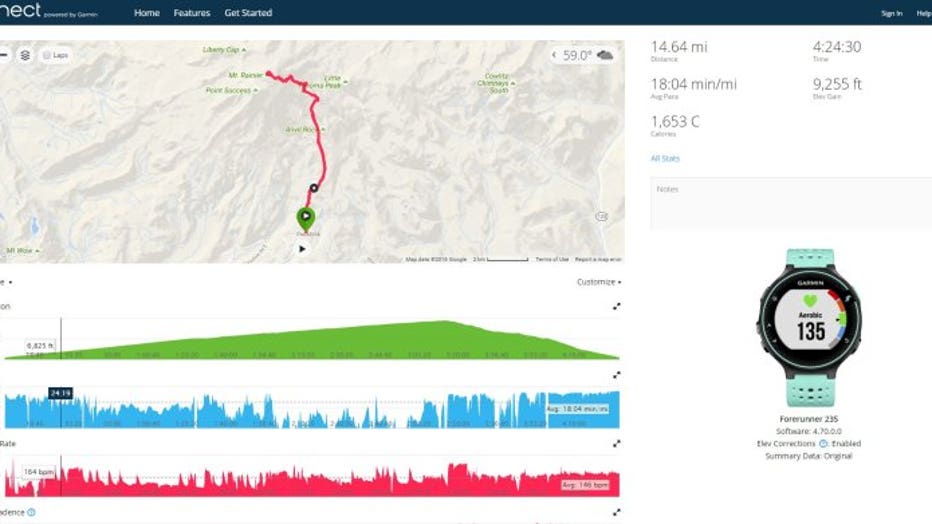 He even took out a few seconds to take some pictures at the top. 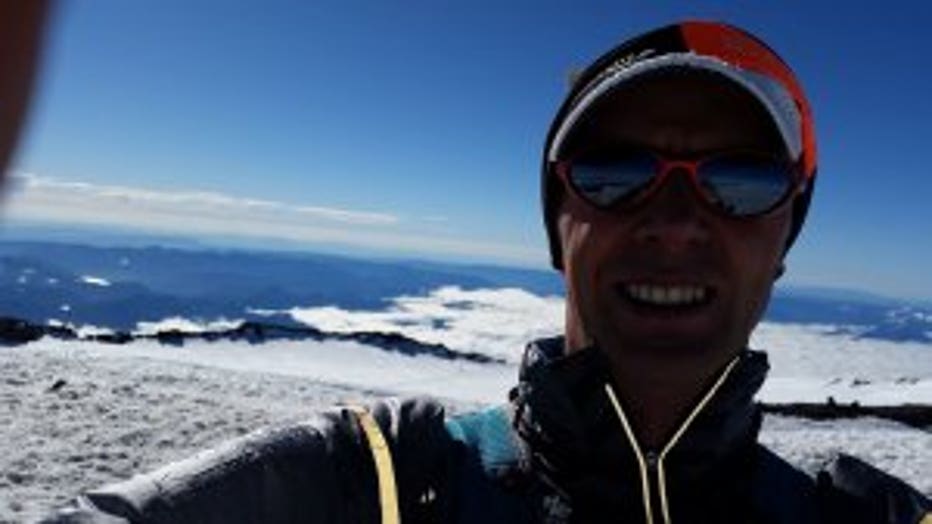 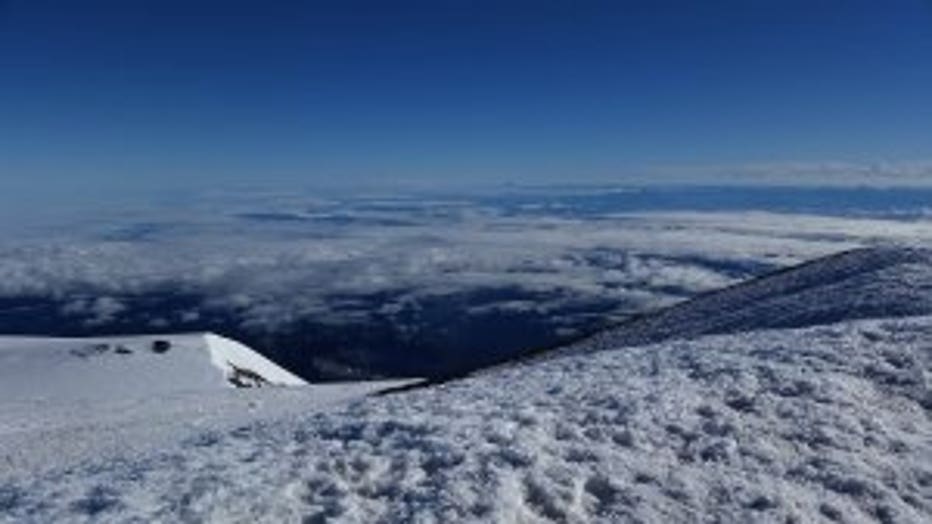 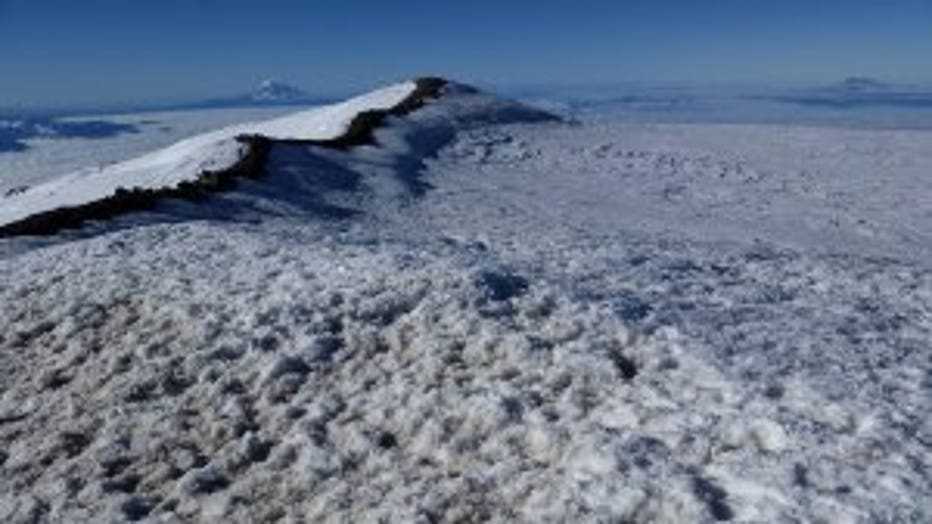 Uli does want to warn others that this is a mountaineering route-- and that it is necessary  to obtain a solo climbing permit from the national park before attempting this climb. He doesn't want others to get themselves in danger.