Court documents say her intimate partner had done meth before bludgeoning her to death.

SHORELINE, Wash. - A Shoreline man turned himself in to police after allegedly inviting a woman over with the intent to kill her and then bludgeoning her to death, according to court documents. He also admitted to using meth and staying awake for four days before the horrific crime.

On March 27 around 7 a.m., police were called to an apartment building in the 17500 block of Linden Ave. N. The dispatcher told police, "the murder was on my account… I murdered her."

When officers arrived, they found the caller, later identified as 41-year-old Tyrone Wells, had blood visible on him.

Wells was detained and police entered the apartment unit address he provided, where they found a woman, identified as 32-year-old Randee Rios, face down with "major trauma to the head." 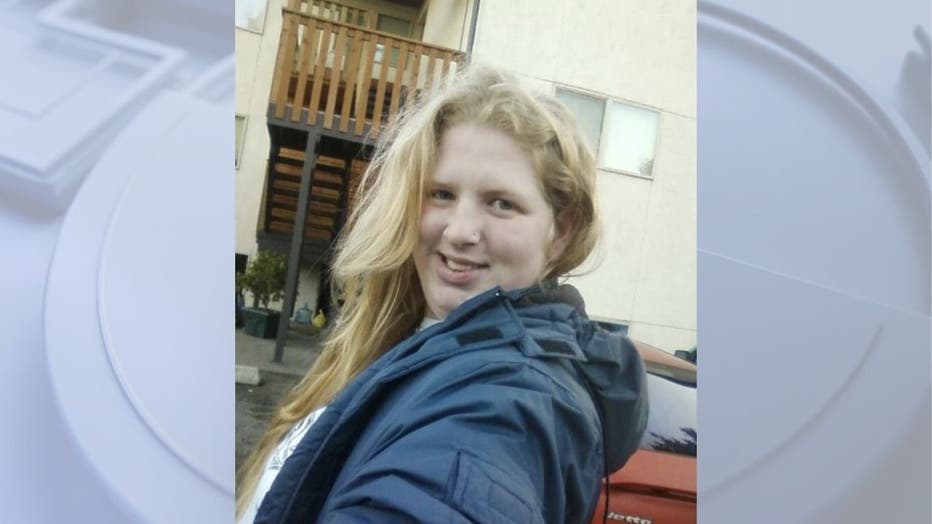 While being questioned by detectives, Wells said he hit Rios with a hatchet, bongo drums and a large bolt cutter. He said he invited her over with the intention of killing her, and woke her up after she fell asleep so she "would know what was happening to her," court documents detail.

He also admitted to detectives that he uses meth and had been up for more than four days before committing the murder. He said he procrastinated that whole night before deciding to go through with his initial plans, court documents say.

Wells said he and Rios had been intimate for the last five years or so. At one point, he even asked her father to marry her, according to court documents.

According to police, Wells called his mother and confessed what he did. She told him to call 911, but before he did that, he called his neighbor to smoke pot, but the neighbor wasn't home.

Detectives said Wells smiled when he was told he would be charged with first-degree murder, particularly when a detective mentioned the element of premeditation.

"I said that word (earlier)," Wells replied, according to court documents.

A judge found probable cause to set Wells' bail at $5 million.

"Prosecutors argued that bail was justified because of the extreme violence and cruelty in this case, and because the murder was planned in an intentional way. We also argued that Mr. Wells is unlikely to return to court because he has a history of 11 warrants including three active warrants. One of those is in a misdemeanor assault case," the King County Prosecuting Attorney's Office said.

A GoFundMe has been set up to help Rios' family with funeral costs.