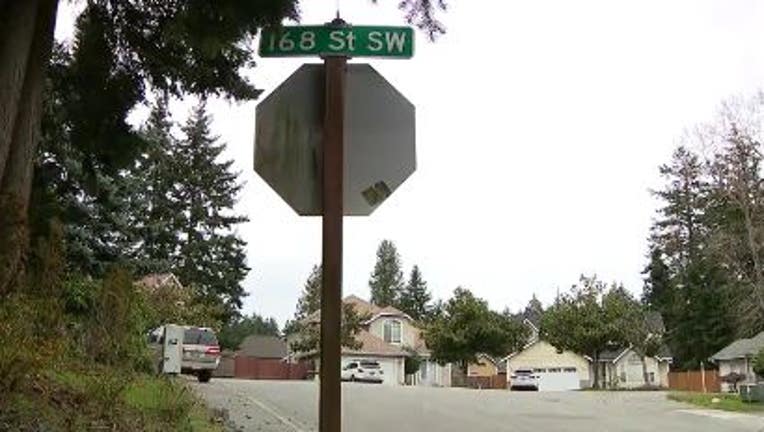 LYNNWOOD, Wash. - Police in Lynnwood are investigating after two homeowners were tied up during a home invasion Wednesday night.

According to investigators, they believe the suspects thought no one would be home but they saw the homeowners inside.

Police said the suspects tied up the two people and stole electronics, cash and jewelry.

The homeowners told detectives that the suspects were wearing ski masks and gloves. They also told officers they didn’t see and were not threatened by weapons.

According to police, detectives are investigating several recent home burglaries in which homeowners were not home but similar items were taken.

Lynnwood police are asking people who live in the area that have surveillance cameras to check if they may have captured a dark-colored car during the time of the burglary.. Anyone with information is asked to email Detective Sattarov at rsattarov@lynnnwoodwa.gov.