OLYMPIA, Wash. (AP) - Washington Lt. Gov. Cyrus Habib said Thursday that he is not running for re-election and will join the Jesuit order of the Catholic Church to start the process of becoming a priest. 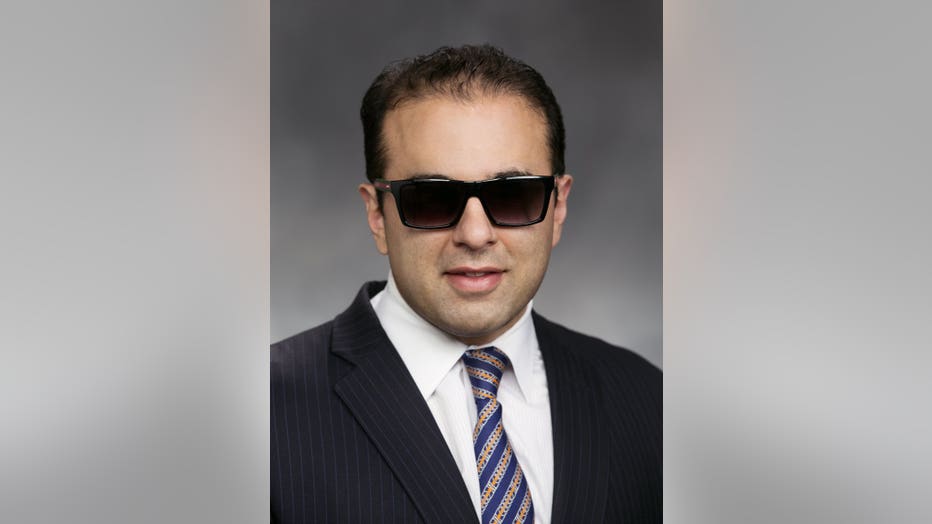 A Democrat who has served in the position since 2017, Habib previously served in the state House and Senate. He said he understood why many constituents and supporters may be surprised and wondering why he “would trade a life of authority for one of obedience.”

“But over the past couple of years, I have felt called to a different vocation, albeit one that is also oriented around service and social justice,” he wrote in a statement in America, a Jesuit magazine.

“I have felt a calling to dedicate my life in a more direct and personal way to serving the marginalized, empowering the vulnerable, healing those who suffer from spiritual wounds and accompanying those discerning their own futures.”

The second highest position in the state, the lieutenant governor is best known as the president of the Senate and presides over that chamber during the legislative sessions, ensuring that protocol is followed and weighing in on parliamentary questions that arise during debate.

When Habib joined the House in 2013, he was given a Braille reader and software on his laptop that provided both Braille and text-to-speech translation for the multitude of bills, emails and news stories he reads daily. He was elected to the Senate in 2014, and before he was sworn in as lieutenant governor in January 2017, the Senate underwent a makeover that incorporated Braille into that chamber’s floor sessions.

The desks of 49 senators got upgraded with a system that allows Habib to know by the touch of his finger which lawmaker is seeking to be recognized to speak.

Habib, 38, completely lost his eyesight to cancer at age 8. He went on to become a Rhodes Scholar and an editor of the law review at Yale before becoming an attorney.

Gov. Jay Inslee called Habib's life and career “an inspiration to many.”

“While the news was unexpected, anyone who knows Cyrus is not surprised by his commitment to faith," Inslee said in a written statement. "I have no doubt his future in the Jesuit priesthood will bring much good to a world that needs it right now”.