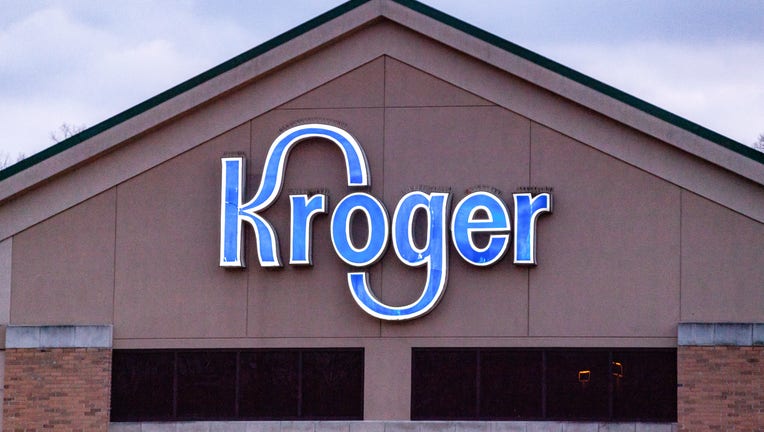 Kroger logo is seen at one of their stores in Athens.(Photo by Stephen Zenner/SOPA Images/LightRocket via Getty Images)

U.S. grocery giant Kroger reportedly is in talks to buy Albertsons, a major rival, according to Bloomberg and CNBC.

Sources tell CNBC that the all-cash deal could be announced as early as Friday, but Bloomberg reports that talks could be delayed and the deal can still fall through. Albertsons shares rose and were briefly halted Thursday morning after reports of the potential merger surfaced. Neither company confirmed the talks.

Ohio-based Kroger is the nation’s largest supermarket chain, with nearly 2,800 stores in 35 states. Fred Meyer, Ralphs, King Soopers, Harris Teeter and about 20 other store banners are owned by Kroger.

Albertsons, whose headquarters are in Boise, Idaho, has 2,200 supermarkets in 34 states and Washington, D.C. Safeway, Acme, Tom Thumb and more than a dozen other store banners are owned by Albertsons. 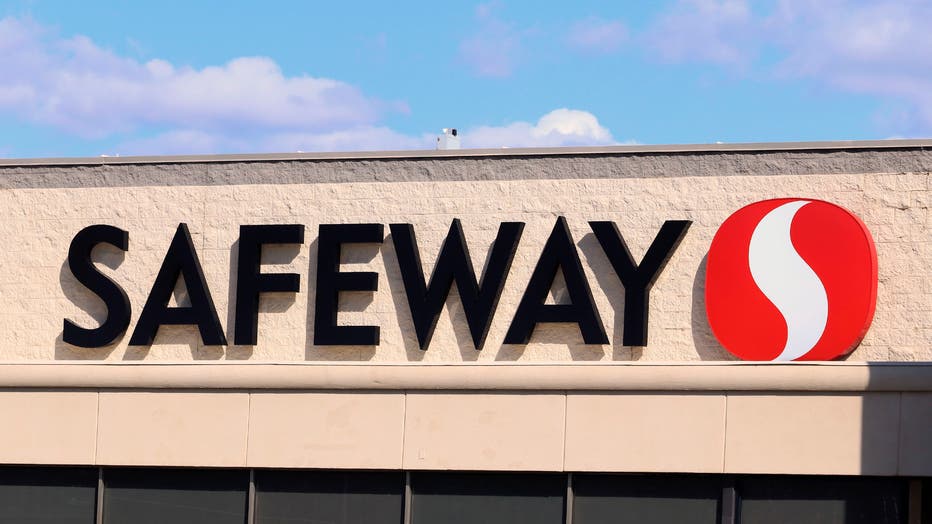 Kroger has been breaking into new markets in recent years, including Florida, and has plans to expand in the Northeast, CNBC reports.

According to Bloomberg, the two companies have a combined value of about $50 billion.