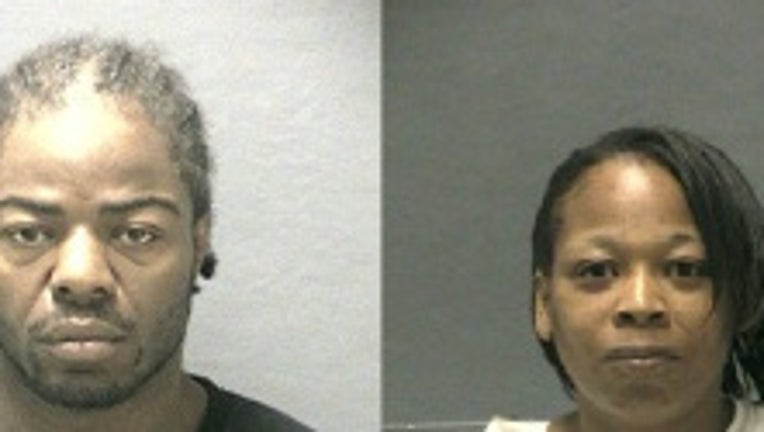 KENT -- A Kent couple has been convicted of multiple charges in connection with the operation of a juvenile sex-trafficking group.

The two were identified as Bernard D. Watkins, 32, and his roommate, Altesa Turner, 44, who were arrested in July when investigation of a street disturbance led police officers to identify the trafficking of three teenage girls by the couple, Kent police said.

Turner recently pleaded guilty to helping facilitate prostitution by posting underage girls' photos and ads on the Internet. She was sentenced to 22 months in prison.

Watkins contested his charges in a criminal trial that started in November. Last week, a King County jury delivered a guilty verdict, convicting Watkins of three counts for promoting commercial sex abuse of minors, and a single count for unlawfully possessing a firearm. These convictions may result in a jail sentence ranging from 20 to 26 ½ years.