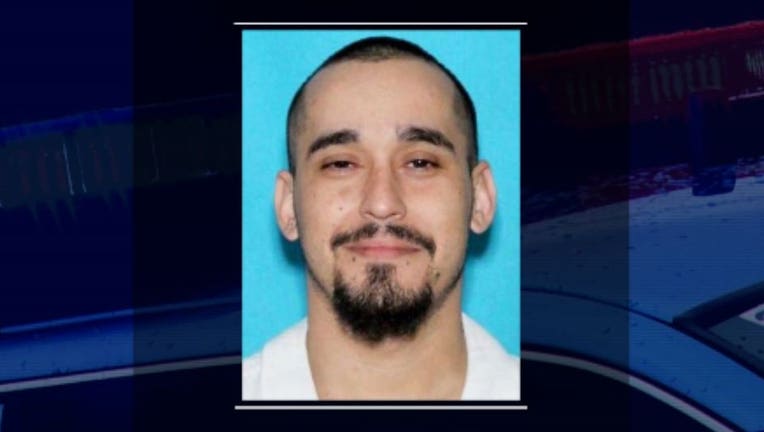 KIRKLAND, Wash. -- Authorities filed  a murder charge on Wednesday against a man suspected in a 2016 Kirkland homicide.

On May 7, 2016, officers were called to the report of gunshots in the 9700 block of NE 138th Place. Officers spotted a man with a gunshot wound inside a residence. That man, Francisco Mendoza, was taken to Harborview Medical Center in Seattle where he later died. 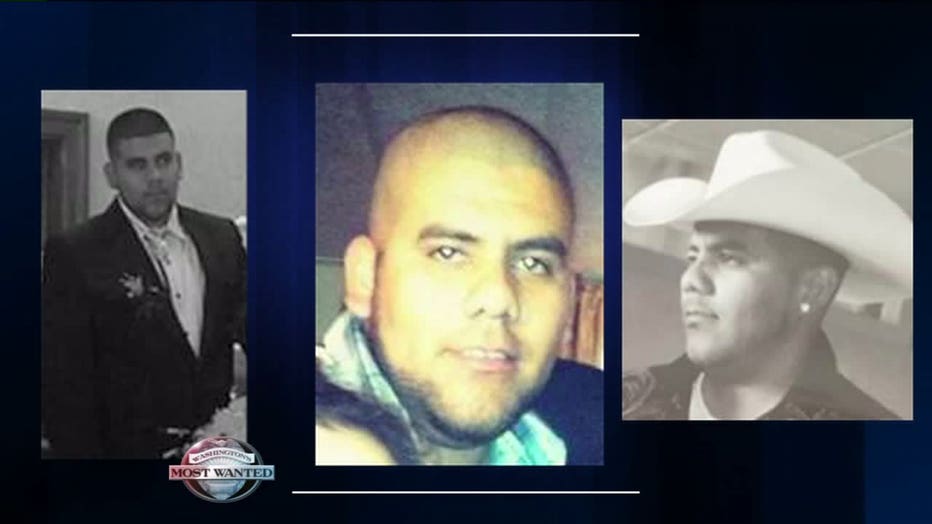 Detectives believe the murder happened in relation to a drug trafficking altercation between the two men.

Galeana-Madrigal is described as a 31 year-old Hispanic-male, 5’ 5” tall, 130 lbs., with brown eyes and black hair. He is known to where a mustache with goatee and has “Famlia” tattooed on the right side of his head.

Here is additional information from police about the suspect:

You could be in line for up to a $1,000 cash reward if your information leads to his arrest.