"The votes are counted and the results are in. There will be a 'new Sheriff in town,' and I wish her the best of luck," Urquhart said in a letter to his supporters.

Johanknecht had led in the race ever since the votes began being released last Tuesday night.

"There is an old saying in politics: reformers only last one term! That was especially true in my race," Urquhart wrote. "I am pleased with the changes my team brought to the office and the very positive reputation of the King County Sheriff's Office. I am very humbled to have been your Sheriff for the last five years."

During the campaign, Johanknecht accused Urquhart of mistreating employees as sheriff. He denied that, saying the attacks came because he had imposed tough new standards in the Sheriff's Office.

In his concession letter Monday, Urquhart wrote, "Obviously we had all hoped for a different outcome. However, everyone worked very hard, and I am especially proud that we ran a clean campaign that focused on the issues and my vision for the Sheriff's Office."

The leader in the King County sheriff`s race speaks out

The leader in the King County sheriff`s race speaks out

Johanknecht serves as the major in charge of the sheriff's Southwest Precinct in Burien. 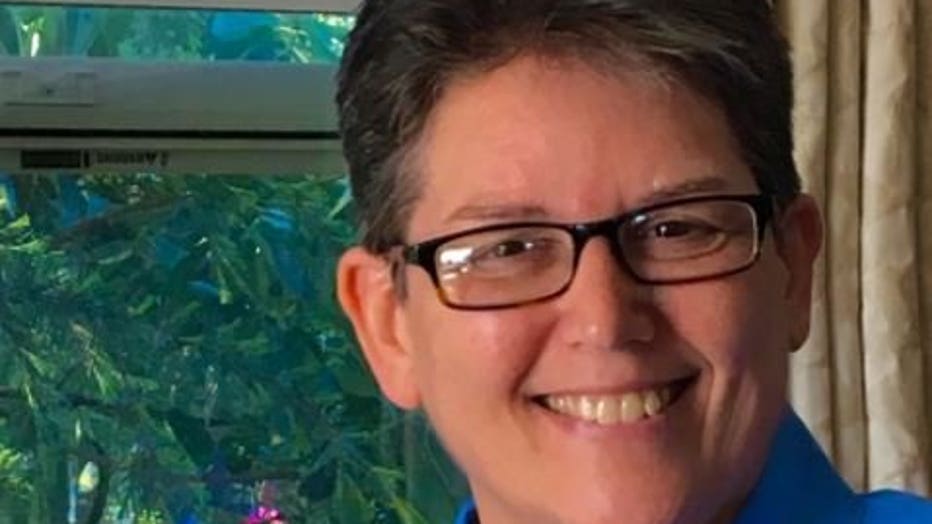 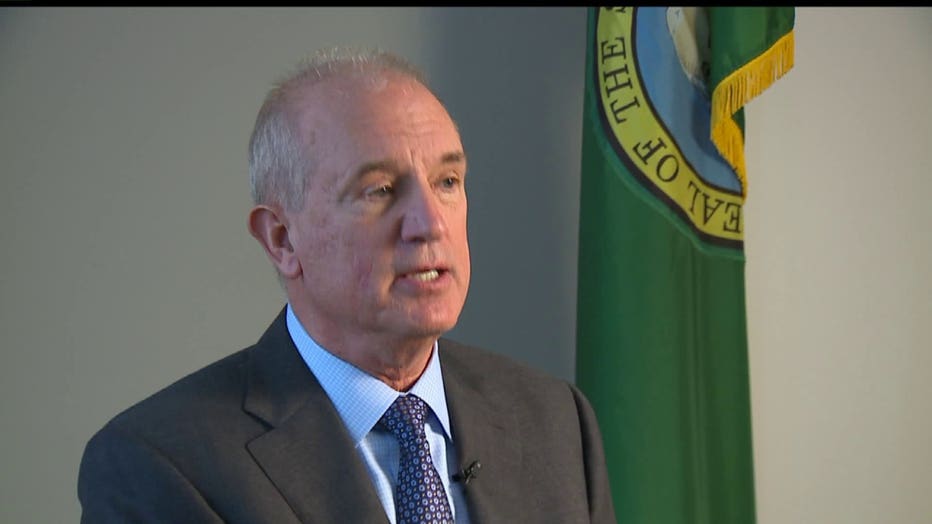