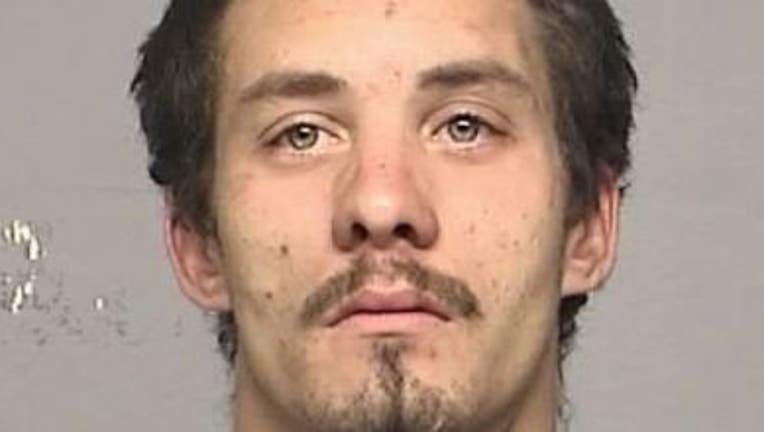 CAPTURED May 6, 2013 -- The Mason County Sheriff's Office says Jaramie Lee Smith decided to surrender late Monday night, because he saw himself on catchwmw.com. Detectives say he's facing a charge of felony threats to kill. WANTED IN MASON COUNTY May 6, 2013 -- The Mason County Sheriff’s Office is seeking the public’s assistance in locating 26 year old, Jaramie Lee Smith, who is considered armed with a .22 caliber revolver. There is probable cause to arrest Jaramie for threatening to kill his wife and himself. Detectives say he was last seen early this morning at 4:10 AM, and observed driving away from his home in Elma. Vehicle description:

Detectives say if anyone knows the whereabouts of Jaramie Smith -- do not approach him -- and quickly call 911. 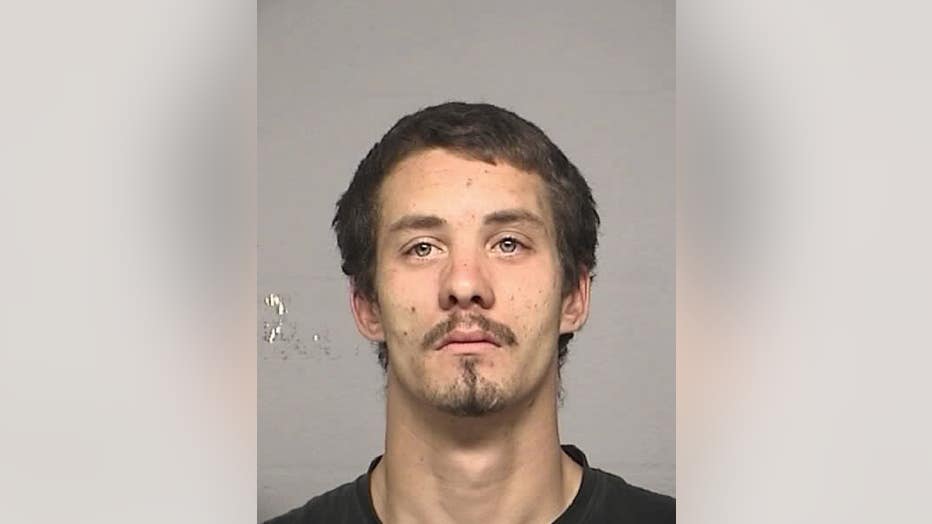