FUGITIVE CAPTURED December 12, 2012 BELLINGHAM -- Kidnapping suspect James Craver is in police custody after he was arrested shortly after 11:40 Wednesday morning in Bellingham. A Whatcom County Sheriff’s Corrections Deputy working in the Bellingham area and driving a marked patrol vehicle spotted Craver walking with two other male subjects in the 2800 block of Pacific Street in Bellingham. The Corrections Deputy recognized Craver from past contacts and knew that Craver was being sought in connection to the kidnapping incident reported earlier this week. Once contacted by the Corrections Deputy, Craver was taken into custody without incident. Craver was turned over to Bellingham Police Detectives. FUGITIVE WANTED December 11, 2012 Bellingham police say James Craver is 'armed and dangerous' and on the run right now -- accused of taking a driver hostage last night after getting caught car prowling. Officers were called to the area of West Bakerview Road and Eliza at about 4:50 p.m on the report that a victim of an attempted vehicle prowl was chasing a suspect. It was reported that the suspect was armed with a box cutter. While officers were in route, several more calls were received by Whatcom Dispatch Center of a suspect in that same area attempting to get into at least two occupied vehicles and that the suspect was able to get into one vehicle forcing the occupant to drive away. 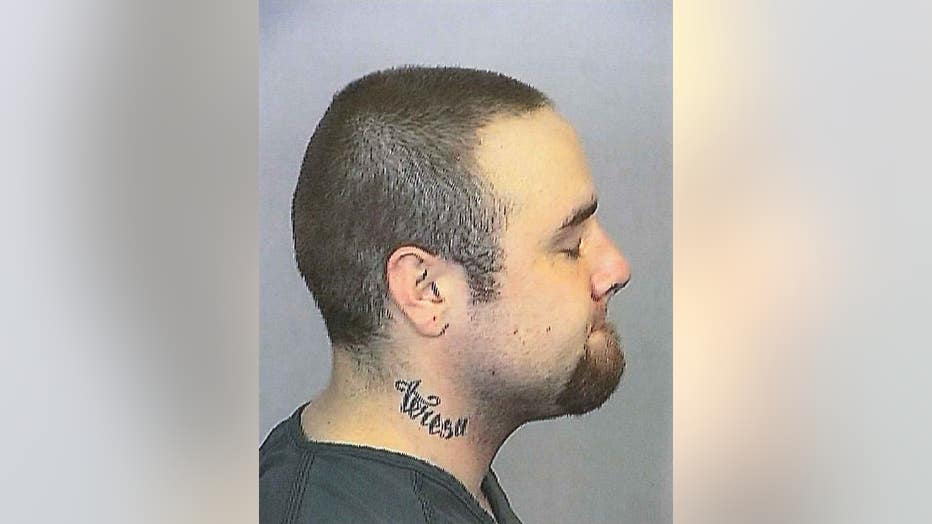 One of the witnesses was able to provide a license plate of the victim’s vehicle to officers. A Bellingham Police Sergeant was able to contact the registered owner of the vehicle living in Skagit County. The registered owner was able to provide the Sergeant with the cell phone number of the driver. The Sergeant called that number which was answered by the suspect. The Sergeant did not identify himself but asked to speak with the driver as if he knew her. The victim was able to speak with the Sergeant briefly but was not able to give her location before the suspect pulled the phone away and disabled it. A broadcast of the vehicle description was provided to all law enforcement agencies in the area and as other notifications were being made, the Sergeant received a call on his cell phone from the victim’s phone. Thankfully, the victim was able to report that she was in the 1600 block of Iowa Street alone and unharmed. Officer contacted the victim, a 28 year old Skagit County woman and learned that when the suspect got into her car initially, he told her that he had a gun and demanded that she drive. The suspect got out of the car in the 1900 block of Frasier Street at around 7:00 p.m. and remains at large at this time. The suspect is 28 year old James Craver. Craver is described as a white male, 5” 7” and weighs about 200 pounds. He was last seen wearing a blue grey hooded sweatshirt. Craver has a neck tattoo on the right side of his neck “Teresa”. Craver has short brown hair. Craver is possibly armed and should be considered dangerous. Anyone with information concerning Craver’s location is asked to please call 911 immediately --or-- Call an anonymous tip into: CRIME STOPPERS: 1-800-222-TIPS You must call the Crime Stoppers hotline with your tip to be eligible to receive a cash reward for information leading to a fugitive’s arrest. CLICK HERE for information on how to TEXT A TIP to Crime Stoppers 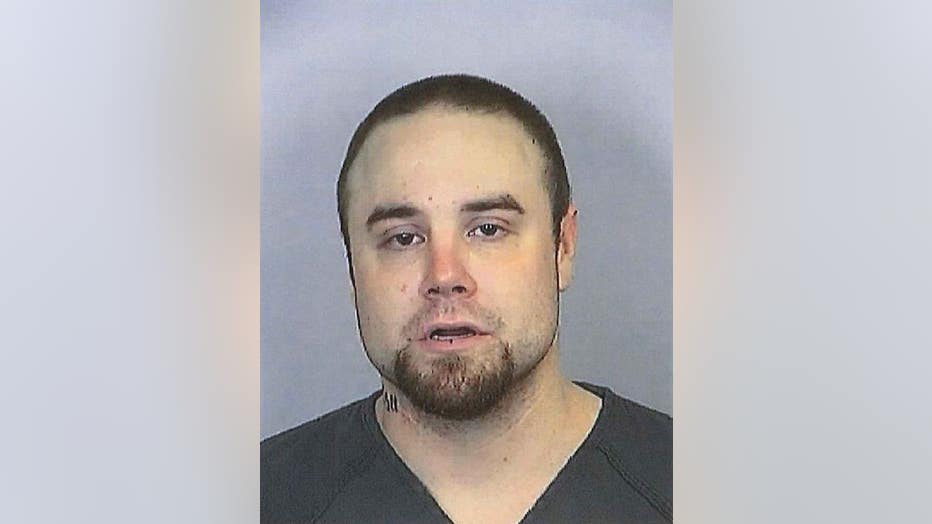