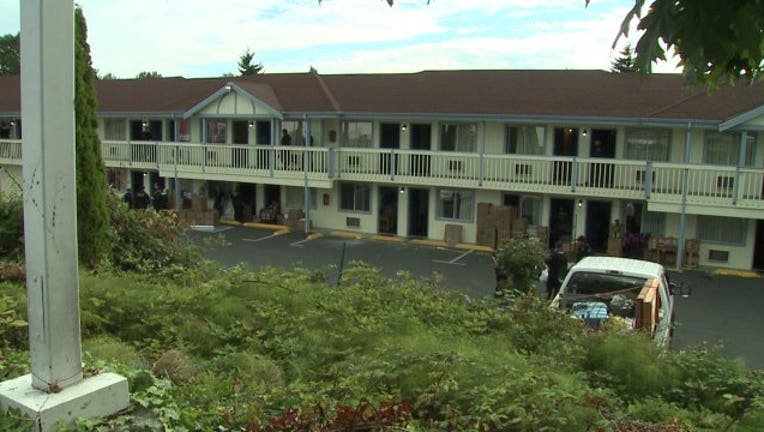 TUKWILA --  A judge sentenced the owner of two Tukwila motels plagued by crime to one year in prison and three years of supervised release.

Kulwinder Saroya, 42, admitted that he and his brother Jaspal Singh, 37, profited from drug operations that were happening at their motels, according to the Department of Justice.

The two businesses — Travelers Choice Motel and the Great Bear Motor Inn — were raided by federal agents last August. The defendants collected $10 each time somebody came onto their property for drugs or sex, according to U.S. Attorney Jenny A. Durkan.

“Since we shut these motels, the violent crime rate in the area was cut nearly in half.  This case shows we will use all tools to protect the public and hold people accountable.  This operation shut down a major spawning ground for crime in the community of Tukwila, stripped the defendant of the profits of his crime, and will reunite a neighborhood,” said Durkan.

The owner of a third motel that was raided, Lakhvir Pawar, 41, forfeited the Boulevard Motel and $90,000 in October.

“It’s a new day for Tukwila,” said City Administrator David Cline.  “We‘ve made a commitment to work towards providing a solid foundation and sense of safety in our community.  We are now another step closer to revitalization and redevelopment of the heart of the neighborhood along Tukwila International Boulevard.”