According to the Sun, those suspected of gross misdemeanors such as driving under the influence are being booked in and released from the jail on their own recognizance. Suspected felons and those allegedly involved in domestic violence are still being jailed until they appear in court. 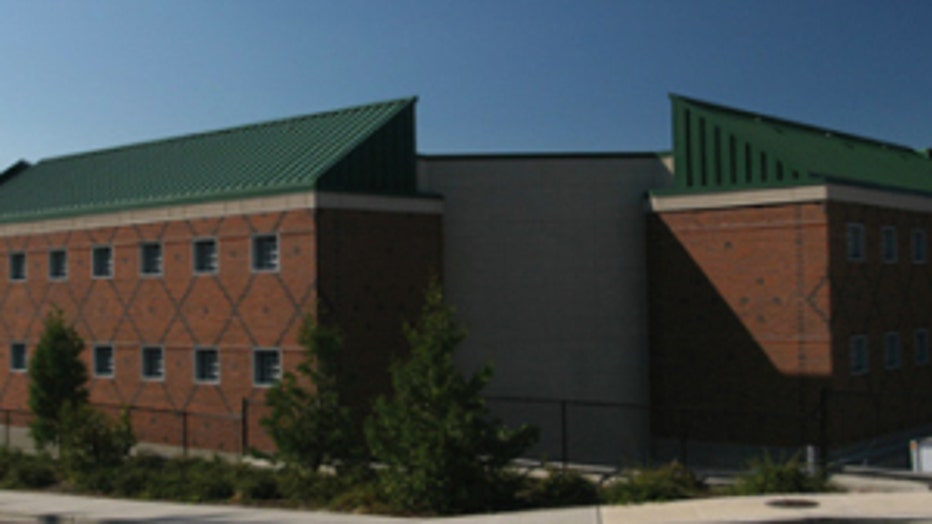 The jail has 421 beds and is currently 11 percent over capacity, the Sun reported, limiting the amount of people officials can book. As many as 13 DUI suspects were cited and released over the weekend.

Some wings in the jail are unused, but staffing levels are so low those wings can not be used, officials said.

Changing jailing standards has happened before to compensate for overcrowding and staff cuts.