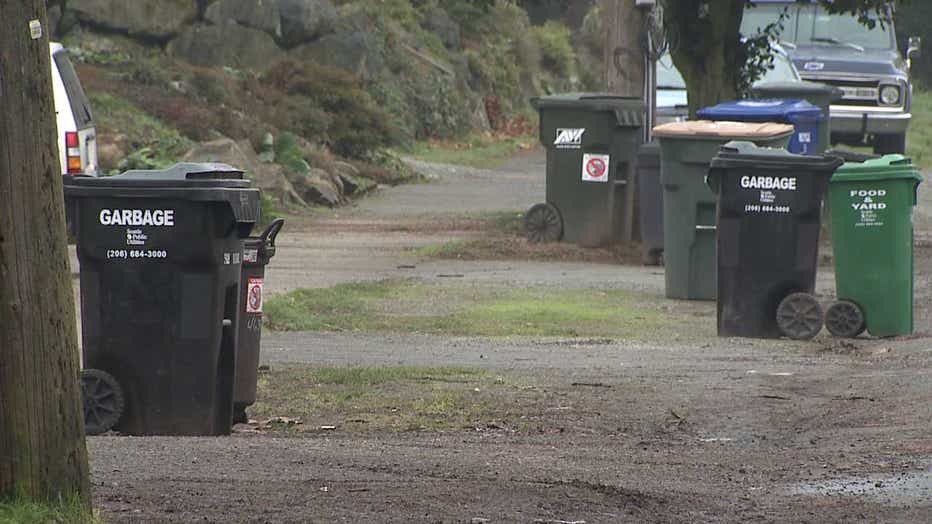 (CNN) -- Have you ever thrown away a banana peel or dumped expired milk into the garbage? Well, if you do it in Seattle you are in for a fine.

Under a new policy, passed 9-0 by the Seattle City Council earlier this week, those who fail to compost "food waste and compostable paper" will be penalized.

The new program will come into effect in January 2015 for commercial establishments and residences. It will be enforced by the Seattle Public Utilities commission. Seattle has had a similar rule for noncompostable recyclables for nine years.

So, why is Seattle making residents compost? The city was not going to meet its self-imposed goal of recycling 60% of all waste.

"Compostables are about 30% of what is still in the garbage and they are the largest target we have to help us reach our goals," said Timothy Croll, solid waste director of the utilities commission, which asked the city council for the change. "Also, composting food waste reduces emissions of methane, which is a strong cause of climate change."

Although the utilities commission contends inspecting garbage and issuing fines for noncompliance will have "minimal costs" and save money in the long run by reducing landfill usage, not everyone agrees.

"This program is not free, it costs money and nobody is looking at the real cost of this ," said Todd Myers, environment director for the conservative Washington Policy Center.

Myers said the program costs could be put to better use.

But Croll said the program is worth it.

"Nine years ago, we prohibited recyclable paper and containers from the garbage and this created a significant rise in our recycling rate," Croll said.

The program is modeled on a similar one instituted in San Francisco in 2009.