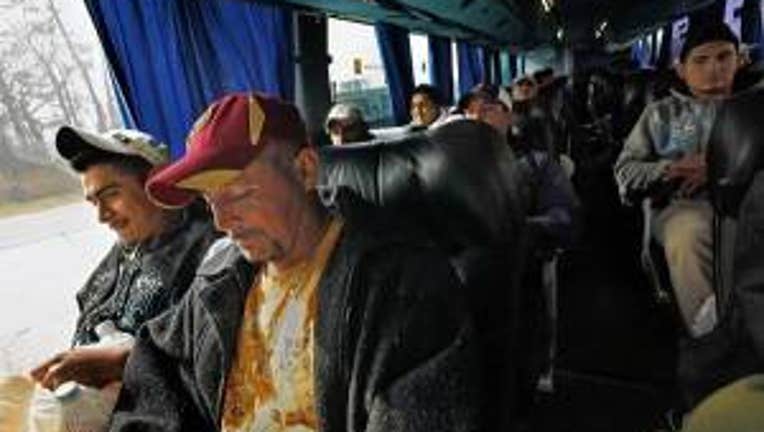 WASHINGTON -- While much of the debate over immigration has focused on the fate of the estimated 11 million people in the U.S. without legal authorization, one of the biggest immediate impacts of the reform bill being prepared in the Senate would be a sudden, large surge in legal migration.


The U.S. admits about 1 million legal immigrants per year, more than any other country. That number could jump by more than 50% over the next decade under the terms of the immigration reform bill that a bipartisan group of senators expects to unveil as early as Tuesday. The impact would be felt nationwide, but areas that already have large immigrant communities would probably see much of the increase.

The immigration package includes at least four major provisions that would increase the number of legal immigrants, according to people familiar with it. Some of the parts could generate as much controversy as the provisions dealing with those who enter the country illegally or overstay their visas, according to those with long experience of the politics of immigration.

Supporters say that higher levels of legal immigration would meet the U.S. need for certain kinds of workers. Increased legal migration also would reduce most of the incentive for illegal border crossings, backers of the plan say, and would allow border agents to focus on smugglers and people with violent criminal records.

Opponents such as Sen. Jeff Sessions,R-Ala., who has long opposed measures to increase immigration levels, say new workers would depress wages and crowd out Americans looking for work during a time of persistently high unemployment.