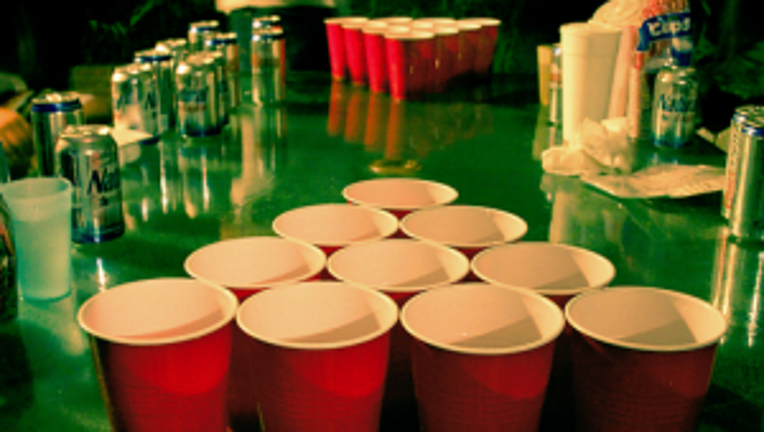 According to the Pierce County Prosecutor's Office, neighbors in the 8400 block of Locust Avenue called police saying a "large group of youth" was spotted coming and going from a young renter's home. Plain-clothes officers in the area arrived at the party --which prosecutors called an "illegal binge party" -- to find a large gathering of youth, many of whom appeared intoxicated.

Police arrested 24 intoxicated youth at the scene, including a female who allegedly made false statements to police and an intoxicated man who refused to relinquish his car keys. A semi-conscious girl suffering from alcohol poisoning was also taken to the hospital, police said.

"With a beer pong table set-up on the kitchen table and party favors consisting of Everclear, orange juice and marijuana, it appears we shut this party down before anyone really got hurt," said Matt Kurle, a sergeant with the Sumner Police Department and law enforcement supervisor for the multi-agency patrol.

The Tacoma Pierce County DUI and Traffic Safety Task Force coordinated the arrests. Police said parents should caution their children about the dangers of underage drinking, especially during prom and graduation season.