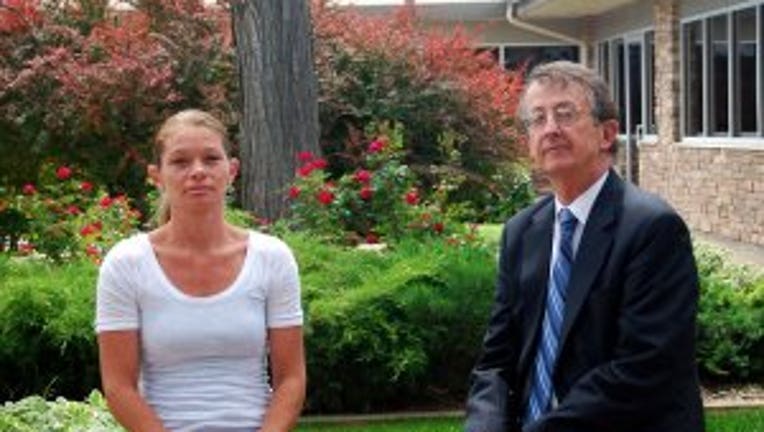 SEATTLE — A federal judge has struck down an Idaho law prohibiting abortions after 20 weeks, ruling that the so-called fetal pain law violates U.S. Supreme Court prohibitions against unduly impeding a woman’s ability to seek an abortion before her fetus is able to live outside the womb.

U.S. District Judge B. Lynn Winmill in Boise declared the 2011 law -- similar to limits adopted in at least seven other states -- to be unconstitutional in a ruling that took the Idaho Legislature to task for acting against the advice of its own attorney general.

“The Idaho Legislature’s enactment of the in light of this opinion is compelling evidence of the legislature’s ‘improper purpose’ in enacting it,” Winmill, an appointee of Bill Clinton, wrote in an opinion late Wednesday.

The plaintiff in the case, a single mother of three from Pocatello, was criminally charged after taking abortion-inducing medications and leaving the fetus on her back porch. She subsequently challenged the even-farther-reaching laws adopted in Idaho after her own pregnancy.

“The purpose of the categorical ban is to protect the fetus -- not the mother,” the judge said. “In essence, embodies a legislative judgment equating viability with 20 weeks’ gestational age, which the Supreme Court expressly forbids.”

The decision could be appealed, but plaintiffs said it marks the first time a federal court has struck down such laws which establish a limit on abortions tied not to the prevailing legal standard -- before the fetus is viable outside the womb -- but to a standard which disputed medical evidence suggests the fetus might be able to feel pain -- firmly set in the case of the Idaho law at 20 weeks.

The Idaho law, the judge said, “is not designed to make women more informed. Rather, as the categorically bans non-therapeutic abortions at and after 20 weeks, its clear purpose is simply to narrow the universe of previously allowable pre-viability abortions.”

Idaho physician Richard Hearn, who intervened in the case in his role as a physician and lawyer, said the same legal reasoning would apply to a controversial law adopted this week in Arkansas that bans abortions after 12 weeks, when a fetal heartbeat can be detected.

“I think it establishes a strong argument for lawyers and women in all of the other states where there are such laws restricting abortion rights prior to viability, which is about 24 weeks,” he said. “This is the first time a federal court has struck down any of these laws.”

A similar 20-week law was upheld by a district judge in Arizona in August but is on appeal to the U.S. 9th Circuit Court of Appeals. Officials in Idaho said they were evaluating whether to appeal the new case.

The Idaho court also struck down two state laws that were argued in the original case of the plaintiff, Jennie Linn McCormack, who could have faced imprisonment for inducing an abortion at about 20 weeks of pregnancy. She has said she thought she was only about 14 weeks pregnant at the time.

In that case, the Bannock County prosecutor invoked a state law that requires abortions to take place in a clinic under the care of an Idaho-licensed physician who has ascertained that adequate hospital care is available nearby if necessary. A separate law specifies that second-trimester abortions must take place in a hospital. Linn said there were no abortion clinics in southeast Idaho, and she couldn’t afford to travel to Salt Lake City or Boise.

The prosecutor later said he did not intend to pursue the case, but both laws were nonetheless ruled unconstitutional. The judge concluded they place an undue burden on a woman’s right to have an abortion, which is specifically prohibited by the Supreme Court prior to viability of the fetus.

The 9th Circuit appeals court in an earlier, nonbinding review of the case, already suggested as much, Winmill noted. The laws place “yet another substantial obstacle in the already overburdened path that McCormack and pregnant women like her face deciding whether to obtain an abortion,” the appeals court said.

“These obstacles, coupled with the threat of criminal prosecution based on abortion provider’s purported failure to comply with state abortion regulations, are simply too much,” the court said.