Gray, 61, had been searching for his daughter for decades, who he had given up for adoption when she was a baby.

An adoptee himself, the military veteran came across a pro bono initiative by the global family history site MyHeritage.com called "DNA Quest" — a project focused on reuniting adoptees with biological families. He applied and received a free kit. 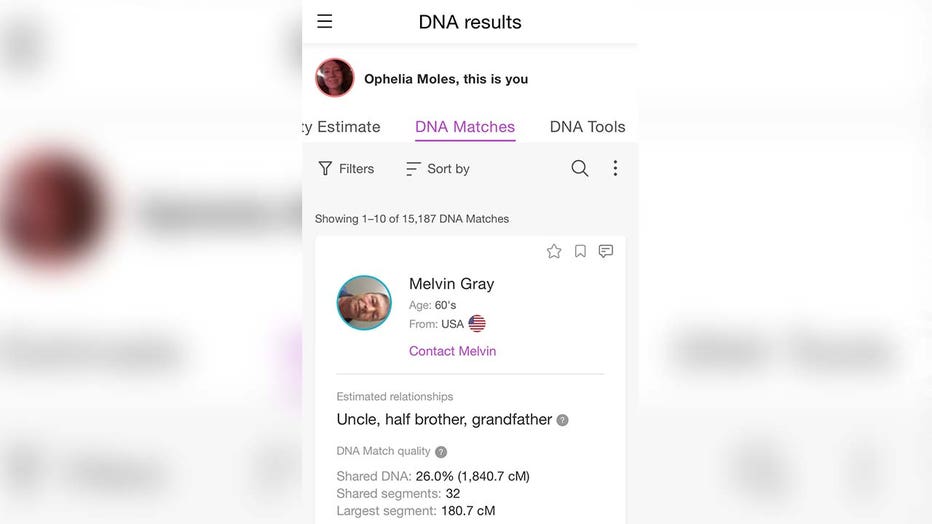 While Gray sadly learned his daughter had passed away, the results of the MyHeritage test matched him with other immediate family members: a granddaughter Ophelia Moles and a younger brother Tom Davis.

"I was shocked to say the least," Gray continued. "I had hoped, and I’d been searching for so long that I’d almost given up, but it finally connected, and the flood walls opened up."

For many years, his brother unknowingly lived only blocks away from him — less than a one-mile walk. 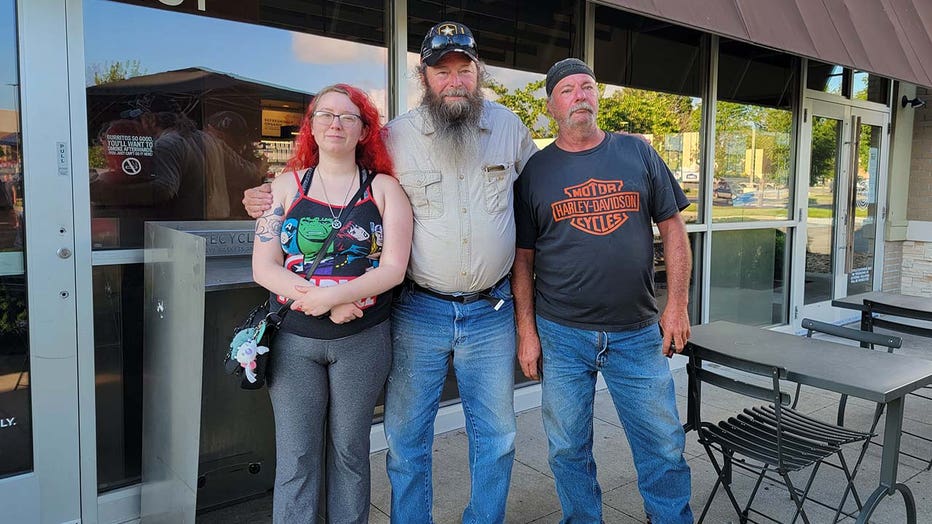 Davis added, "It floored me ... It was quite a shock to find out I had a brother out there that I’d never known about."

Gray shared that Davis often visited a shop where his wife worked. She often spoke with him, not knowing that he was the brother of her husband. 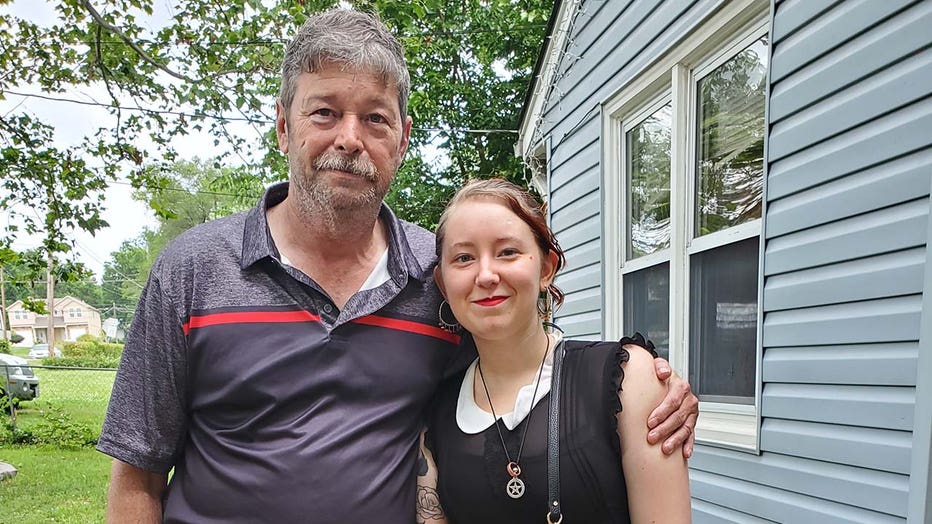 The pair said they have already spent many weekends together, including Thanksgiving, and plan to share more holidays together in the future.

"I’m so glad I was able to find her and him," Gray added. "By doing this [DNA test], it has opened my eyes to the possibilities for the future." 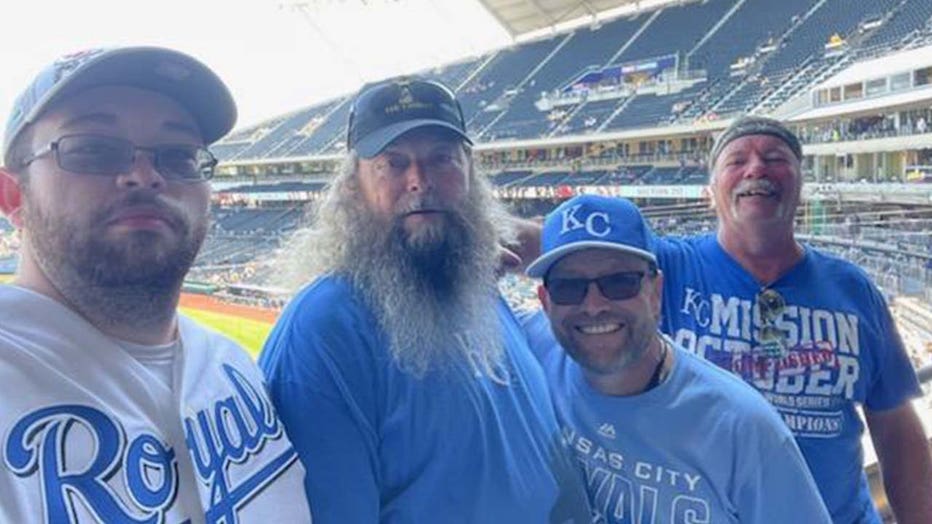 Davis concluded, "It shows me that the world is a lot smaller than it really is, and at the same time, a lot bigger — living so close together all our lives and not even knowing that we were brothers."

RELATED: Woman’s DNA test reveals her biological father is wanted by the FBI for murder of wife, children