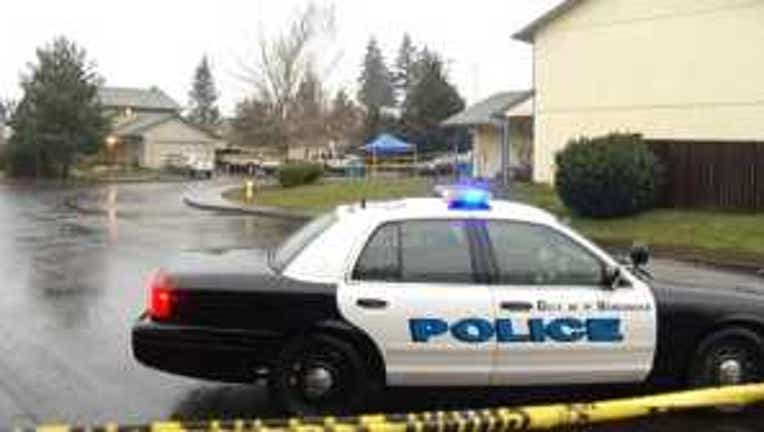 Police were called to the 14800 block of Northeast 33rd Street early Tuesday after a suspected prowler was shot and killed.

VANCOUVER, Wash. -- A homeowner who apparently works as a security guard was arrested on a charge of murder Tuesday after allegedly shooting and killing a suspected prowler in his Vancouver neighborhood.

Vancouver police were called to the scene on the 14800 block of Northeast 33rd Street at 4 a.m. Tuesday.

Someone called 911 to report a prowler in the area. A second call was made to dispatch minutes later reporting the prowler had been shot.

Vancouver police said Tuesday afternoon Sean Doucette had been booked into the Clark County Jail on murder charges in the case. Tax records show he is the property owner at 14802 N.E. 33rd St.

The suspect's MySpace page says he is married, a father and served as a combat engineer in the Marine Corps.

A spokesman for First Response Inc. said Tuesday night that Doucette has been an employee with the security services company for four years and worked as an armed guard for one year.

The company said he owns his own weapon and was off-duty at the time of the incident.

The spokesman said Doucette is licensed by the Oregon Department of Public Safety Standards and Training as an armed security guard and has been a "great employee and we're sorry this happened for all involved."

The identity of the man shot and killed has not been released and is pending positive identification by the Clark County Medical Examiner's Office.

The investigation is continuing and no additional details about what led to the shooting are being released by police at this time.

Doucette was being held in the Clark County Jail without bail. He is set to make his first court appearance Wednesday morning.