"Hocus Pocus" is getting its long-awaited sequel

The fan-favorite Halloween film is finally getting a follow-up movie. Here's what we we know so far.

LOS ANGELES - "Hocus Pocus" is making a comeback: Disney has confirmed the Sanderson sisters will return in fall 2022 with a sequel to the iconic Halloween film.

Disney announced the remake of the beloved Halloween movie in September 2020 and also revealed the production would be bringing back some of the main cast, including the original wicked sisters: Bette Midler, Sarah Jessica Parker and Kathy Najimy.

Set to drop directly on its Disney+ streaming platform, the sequel will be written by "Workaholics" writer Jen D’Angelo. Speaking to DigitalSpy, original director Kenny Ortega admitted that he wasn’t invited back to helm the sequel. 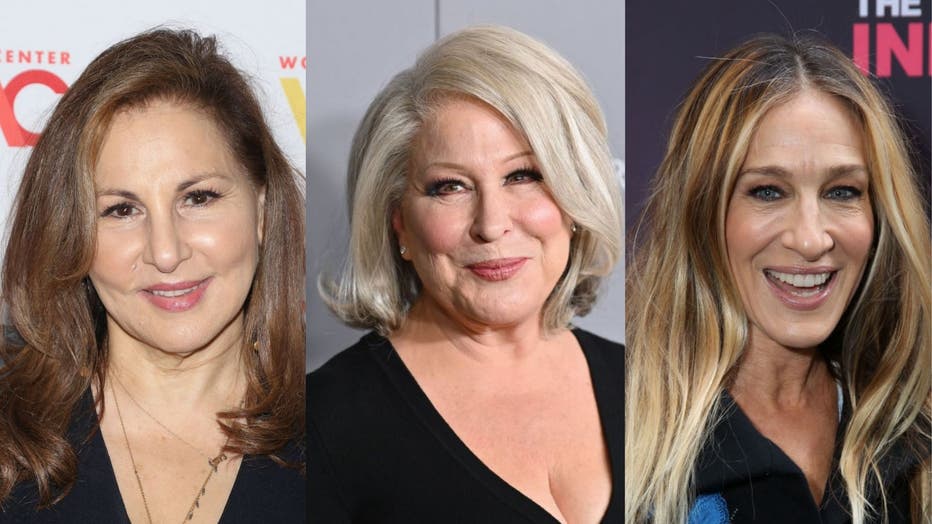 "I hope that maybe I would be part of a sequel one day," Ortega said. "I don't know if that's going to happen. It appears that there is a sequel in development, and it looks like it's going to be made with another director."

The outlet reports that "Hairspray" director Adam Shankman is currently in place to direct the untitled "Hocus Pocus 2."

"I wish everyone all the luck in the world," Ortega added. "However, [if] they're going to move forward with it, I hope that it's as fun and as successful for them as it has been for us."

"Hocus Pocus" was not particularly successful in its original theatrical run, but has since found a cult following, particularly during the Halloween season.