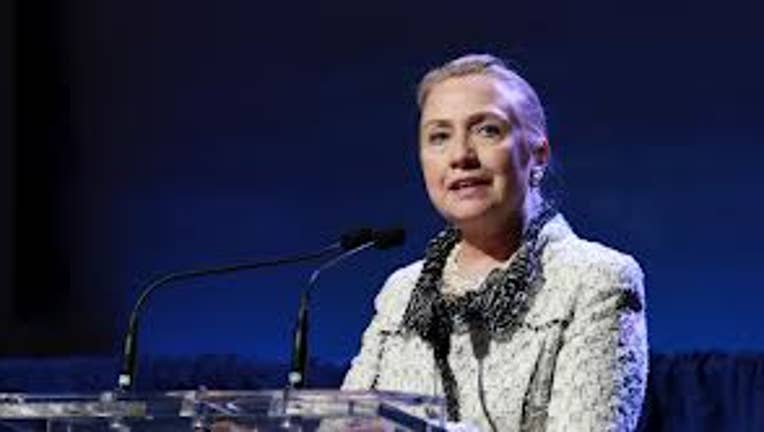 -- Secretary of State Hillary Clinton was treated with blood thinners on Monday at a New York hospital to help dissolve a blood clot in her head and doctors were confident she would make a full recovery.

Clinton was admitted to New York Presbyterian Hospital on Sunday due to the clot that was discovered during a follow-up exam related to a concussion she suffered this month, her spokesman, Philippe Reines, said.

The clot was located in the vein between the brain and and the skull behind Clinton's right ear and did not result in any stroke or neurological damage, her doctors said in a statement.

Clinton was treated with blood thinners to help dissolve the clot and would be released once the medication dose had been established, they said.

"In all other aspects of her recovery, the secretary is making excellent progress and we are confident she will make a full recovery. She is in good spirits, engaging with her doctors, her family, and her staff," Clinton's doctors said.

Clinton, 65, was suffering from a stomach virus earlier this month when she fainted because of dehydration, causing the concussion.