What are PFAS, the concerning 'forever chemicals?'

PFAS are increasingly being found unnaturally in water sources, food, and animals.

A consumer advocacy group has sent legal notices to 11 sports apparel brands for allegedly selling sports bras and athletic shirts with high levels of BPA, a chemical that can cause health problems if exposure is too high.

According to the Center for Environmental Health (CEH), an advocacy group focused on toxic chemicals in products, testing showed the bras and shirts contained more than 22 times the amount of BPA considered safe under California standards. BPA is used to make certain types of plastics and is widely used in almost every industry.

CEH said so far, their investigations have only found BPA in polyester-based clothing with spandex. 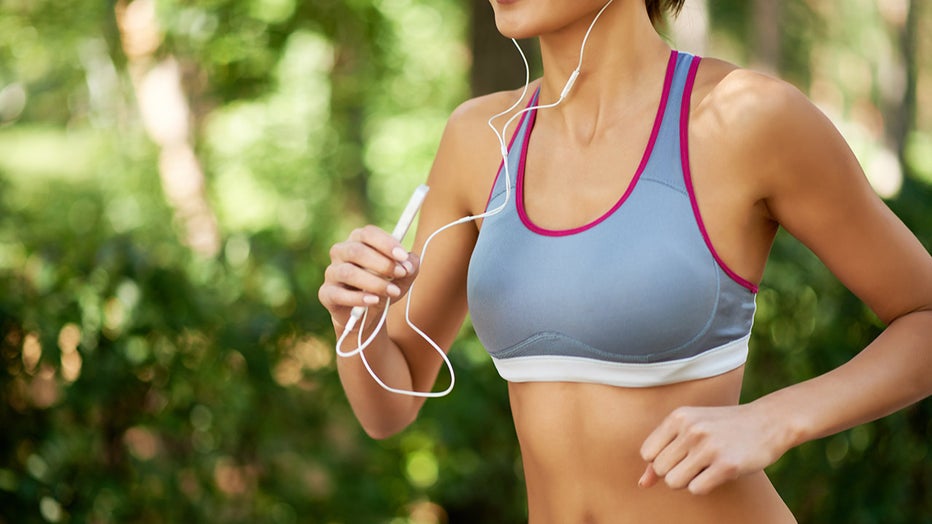 FOX TV Stations reached out to all the brands for comment. The North Face responded with the following statement:

"At The North Face, our commitment to product safety is uncompromising as is our compliance with all local, state and national laws regarding product safety. We are aware of the notice published by Center for Environmental Health and are investigating the allegations."

A Brooks Running spokesperson said BPA is banned in Brooks products, and the company has stringent testing requirements for all their apparel.

"We have no reason to believe any of our products do not meet any health/safety standards, but out of an abundance of caution, we are working urgently to investigate these claims," the company said in a statement.

Bisphenol A (BPA) is a chemical used in plastics manufacturing, according to the U.S. Environmental Protection Agency. Most metal food and beverage cans have a thin interior coating that contains BPA, and BPA is also used to make some types of receipts.

"Studies have shown that BPA can be absorbed through skin and end up in the bloodstream after handling receipt paper for seconds or a few minutes at a time," Kaya Allan Sugerman, a program director at CEH said in a statement. "Sports bras and athletic shirts are worn for hours at a time, and you are meant to sweat in them, so it is concerning to be finding such high levels of BPA in our clothing."

BPA is considered an endocrine disruptive chemical, which can cause adverse health effects by interfering with your own normal hormone systems, either by mimicking natural hormones or by altering their production or breakdown, according to the Associated Press.

Some research has shown that BPA can seep into food or beverages from containers that are made with BPA. Because of the controversy surrounding BPA, more brands have started advertising their products as "BPA-free." 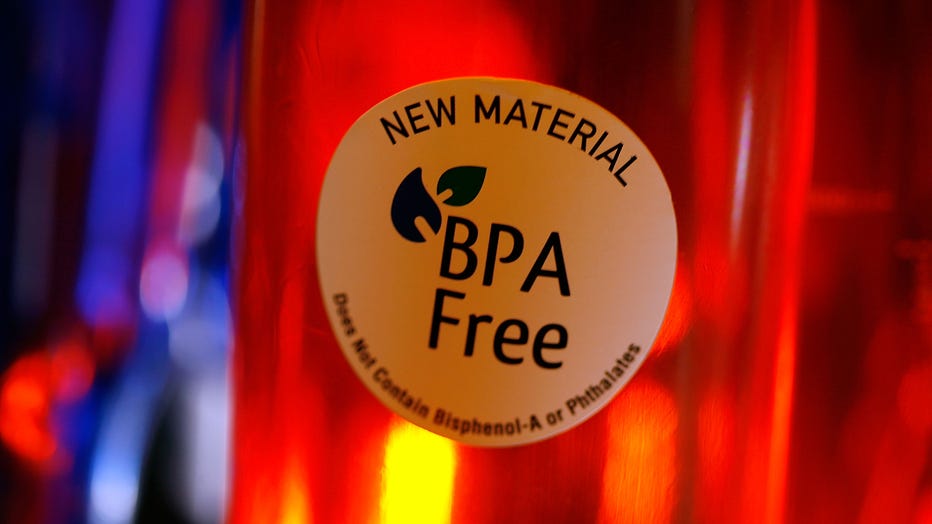 "The problem with BPA is it can mimic hormones like estrogen and block other hormone receptors, altering the concentration of hormones in our bodies, and resulting in negative health effects," Dr. Jimena Díaz Leiva, science director at CEH, said in a statement. "These effects occur even at low levels of exposure like those seen in people today."

The CEH said the companies have 60 days to respond before CEH files a formal complaint.