One of the most important pieces, a drum kit used in the recording of John Lennon's 'Imagine,' has not yet been returned

NEWCASTLE, Wash. - Newcastle Police are asking for the public's help in identifying three suspects, accused of stealing several pieces of musical equipment and other itemsfrom drumming legend Alan White, including the drum kit he used in the recording of John Lennon's "Imagine."

White is a Rock and Roll Hall of Fame drummer, most notably known for his tenure with the band Yes.

A few weeks ago, Newcastle police said a group of squatters broke into White’s home.

They stole an unknown amount of goods from the home, police said. They also went through personal documents and found information for White’s storage center, police said. 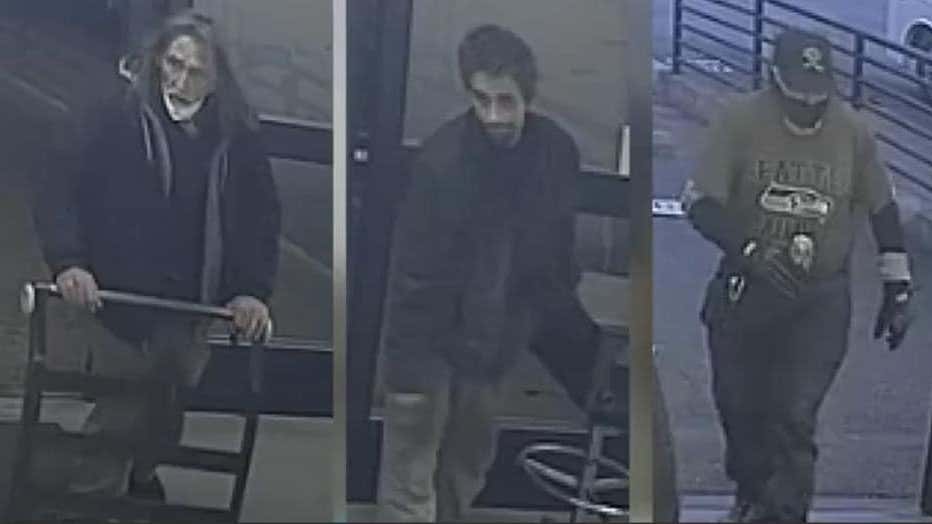 Newcastle Police Chief Jason Houck and Det. Brittany Burtner have spent several weeks following up on multiple leads that took them to Fife and the Georgetown area of Seattle. They located White's triple-platinum plaque for the '90125' album that had fallen out of a truck and smashed on the ground.

"Disrespect. They just don't know," said White, who felt it was important to talk on camera about what happened even though he is recovering from a recent hospital stay.

Newcastle Police have interviewed several persons of interest in the case and located some of the stolen items in an RV parked in Georgetown that they were able to return to Alan and his wife, Gigi, last Thursday.

However, the most important stolen item, White's drum kit, was not in the RV and police haven't been able to find out where the suspects took it.

White was inducted into the Rock and Roll Hall of Fame in 2017. He used the drum kit on recordings of several of the most impactful songs and albums in rock and roll history. It’s a drum kit that has also been played by some of the biggest rockers in the world, including late Foo Fighters drummer Taylor Hawkins.

Police are asking for the public's help in identifying the three suspects, or the truck they used to make off with the items. 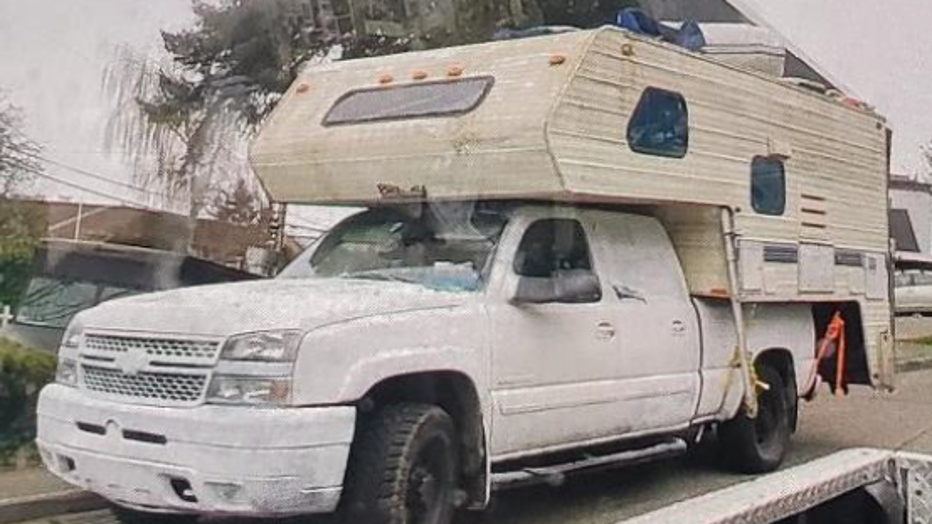 Newcastle police are asking anyone with information to contact them. You can call 911 or dial the non-emergency number at 206-296-3311.