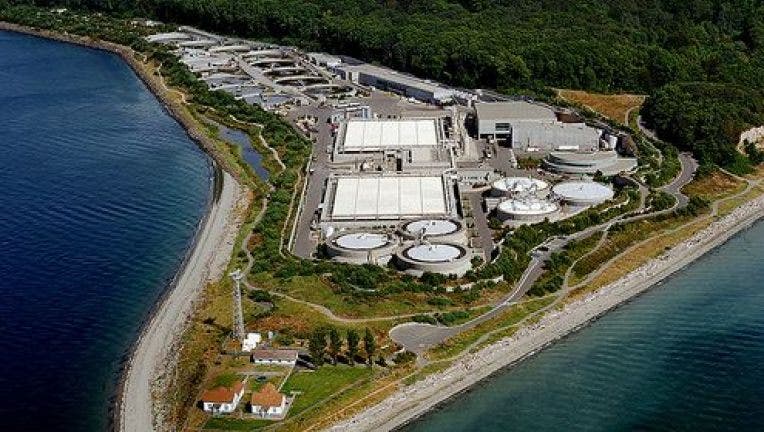 Additionally, heavy rainfall overwhelmed the capacity of the county’s Shoreline pump station, while flow volumes did the same at its Medina facility, sending overflows of 165,000 gallons and 80,600 gallons, respectively, into Puget Sound, the Kitsap Sun reported.

The affected areas include the east shoreline of Bainbridge from Wing Point to Agate Point as well as Suquamish shorelines from the Agate Pass Bridge up to north of Kingston.

Pumping stations at the West Point facility shut down repeatedly between midnight and 2 a.m. as the facility experienced "a series of voltage fluctuations," an announcement of the spill from King County said.

"While county field operators worked to get the pumps running consistently, operators were able to mitigate the amount of the overflow by controlling the partial closing of the emergency bypass gate," the department said.

"Equipment and operations worked as needed to protect the plant and employee safety from flooding. All systems were back online within two hours."

COVID-19 in the wastewater