Oakley's parents have been arrested on investigation of manslaughter as Grays Harbor deputies look for the missing child.

Neighbors said they had not seen Oakley in quite some time. One neighbor said they noticed the school bus had stopped coming around. According to the Grays Harbor Undersheriff, a concerned citizen called in a welfare check, which led to her being reported missing. 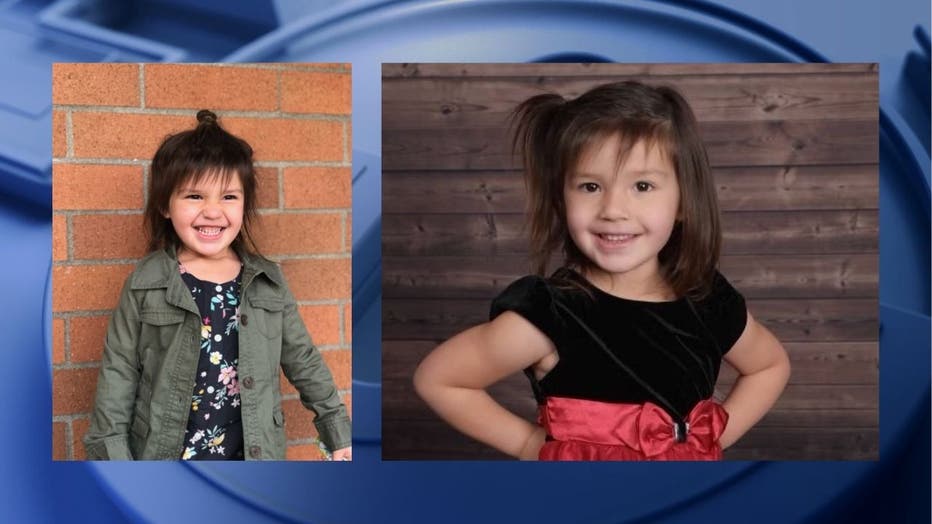 "We’ve had discussions with the parents," said Undersheriff Brad Johansson. "Overall, they were not cooperating. Initially, they were arrested for obstructing an officer, and since that time they’ve been arrested for manslaughter."

Authorities say the circumstances of her disappearance are suspicious, and her parents, Jordan Bowers and Andrew Carlson, are in police custody for investigation of manslaughter. Prosecutors now have 72 hours to determine whether there was a crime and whether they should be charged.

The immediate concern is finding Oakley. Deputies are asking anyone who has seen her in the past year to contact them, though according to the undersheriff, that timeframe is meant to get a better idea of family dynamics.

Investigators stopped short of saying when Oakley was last seen, but said several days are unaccounted for. 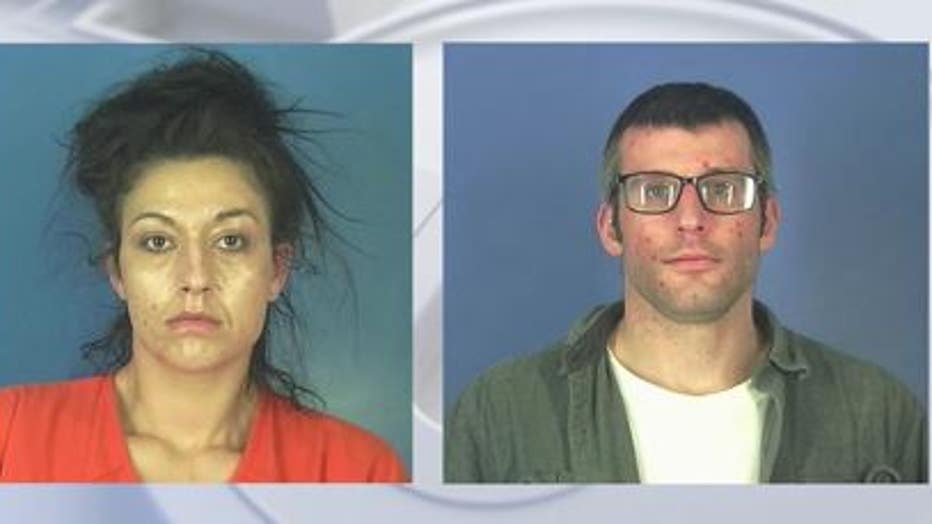 While everyone wants to know where Oakley is, though, the young girl’s former foster family is the most eager to hear news.

Jamie Jo Hiles, who raised Oakley from when she was seven months old until a week before her third birthday, said she feared that something bad would happen – but never this.

Hiles and her husband Erik said the decision to send Oakley back to her biological parents was rushed. They raised concerns about how she acted when she’d return from overnight stays.

The Hiles' also said they continued to contact Washington’s Department of Children, Youth and Families (DCYF) when they heard about issues with Oakley’s parents, though they never had contact with the little girl after November 2019.

"They made a mistake," said Hiles. "A big mistake. I told them in my last letter it was going to be on their shoulders if something happens to her." 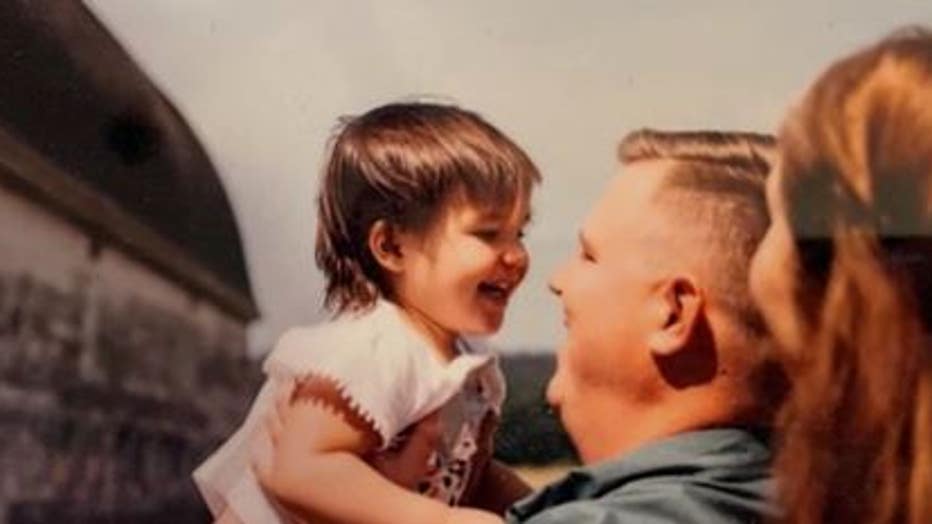 Photo from the Hiles Family

FOX 13 has reached out to the DCYF to gather more details, but have not yet heard back as of Tuesday night.

Other children in the home, according to the Sheriff’s Office, were located and safely removed.

The Hiles family said they’re holding out hope that Oakley is still alive. Investigators say they are holding out that same hope.

Anyone with information on Oakley or her whereabouts is urged to call the sheriff's office at (360) 533-8765 and ask to speak to a deputy, or call Detective Sgt. Paul Logan at (360) 964-1729 or email sodetectives@co.grays-harbor.wa.us